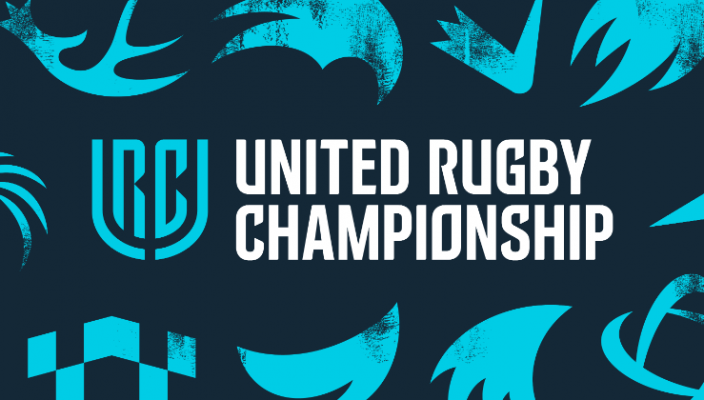 THE TEAMS OF THE UNITED RUGBY CHAMPIONSHIP

Following this morning’s announcement, the United Rugby Championship are excited to showcase the very best rugby, north and south. To learn more about our 16 powerhouse clubs, see below.

Coach: Kieran Crowley, next season will be Marco Bortolami