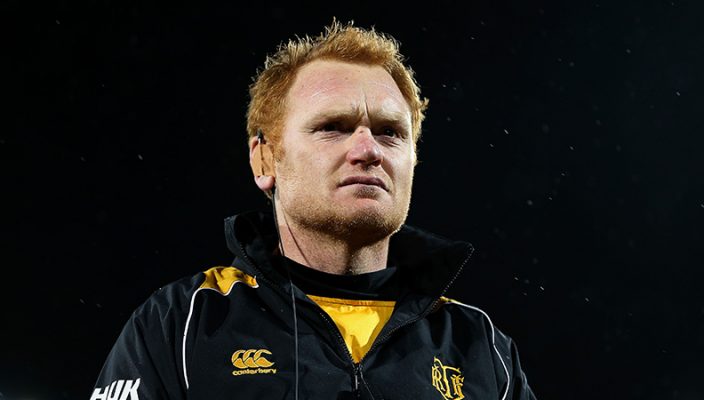 He has previously coached Taranaki to National Provincial Championship success in 2014, 15 and 16 winning both the Ranfurly Shield and the National Championship during his time with the club.

Tito boasts a plethora of experience as a coach and as a player, having played Super Rugby for the Chiefs and Hurricanes, while also enjoying five years in Pro 14 with the Cardiff Blues, where he made over 100 appearances and captained the side.

Western Force chief executive officer Tony Lewis is thrilled to have Tito on board.

“Paul (Tito) is another fantastic addition to the coaching team. He is a coach with a winning mentality, but importantly has a wealth of international experience both as a player and coach,” Lewis explained.

“I am confident that he will add the leadership, knowledge and exceptional communication to take the Western Force to the next level.”