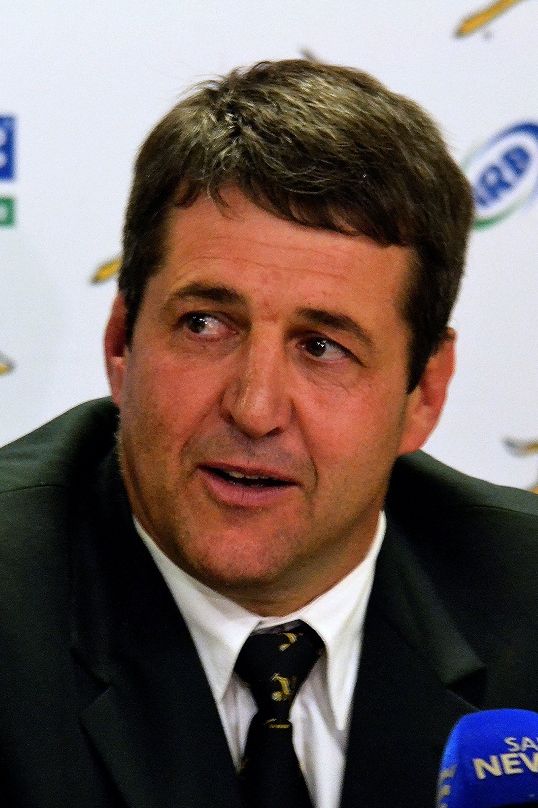 Junior Springbok coach Dawie Theron has confirmed the starting line-up for the SA Under-20 training squad’s match on Wednesday morning against Maties in Stellenbosch.

The training match is the second of three outings against Western Cape-based university sides and is an integral part of the squad’s two week training and planning camp in Cape Town.

Tomorrow’s match will kick off at 10:00 at the Markötter Sports Ground, Paul Roos Gymnasium in Stellenbosch.

The 34 players have been together since last week and will end their camp with a final clash against the University of Cape Town on Saturday.

Meanwhile, three squad members who were in action last Friday against UWC, Cheslin Kolbe (fullback), Justin Geduldt (centre) and Seabelo Senatla (wing), have all returned to the Springbok Sevens squad to resume with preparations for next week’s HSBC Sevens World Series tournament in Wellington.

Outside centre Jan Serfontein and flyhalf Handré Pollard will also return to Pretoria to join the Vodacom Bulls after tomorrow’s clash.

Theron and his coaching staff made six changes to last week’s starting line-up. Justin Forwood (prop), Ruan Steenkamp (flank) and Roelof Smit (8th man) all get a starting place amongst the forwards, while JP Lewis (left wing), Sylvian Mahuza (outside centre) and Tim Swiel (fullback) are the new starters amongst the backs.

Regarding team selection, Theron again reiterated that everyone in the 34 man training group will get a chance to play.

“The match against UWC was a very useful exercise for us last week,” said Theron.

“However, the game against the Maties will severely test the character of this group. Maties always field a formidable line-up and it will be a good opportunity for us to test a number of aspects of our game plan that we have been working on.”

The SA U20 training squad’s starting line-up against Maties: