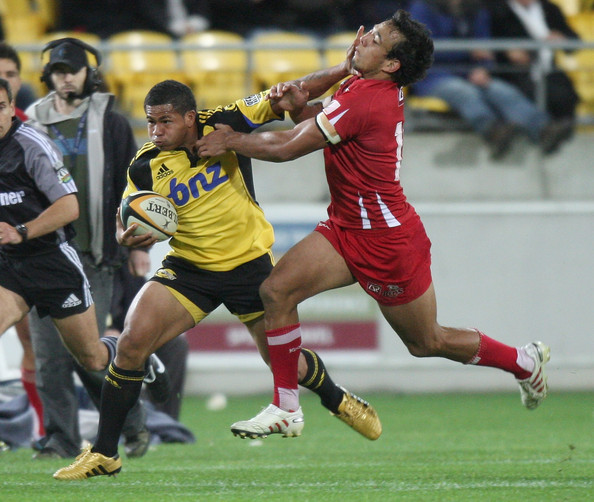 The Hurricanes head to Brisbane today for their second match of the Investec Super Rugby competition.

Only three changes have been made to the side that will face the Reds. Jeffery Toomaga-Allen will return to the side to start at tighthead prop on Friday evening. On the bench, Motu Matu’u will make his first appearance for the Canes in 2013 after suffering a pectoral injury during pre-season training. James Broadhurst will pull on the number 18 jersey as he comes in to replace the injured Mark Reddish.

The Hurricanes team is as follows: