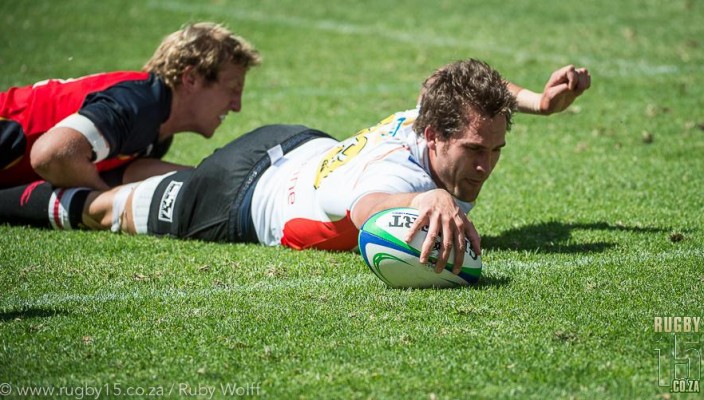 Tickets for the promotion /relegation game between the Southern Kings and the MTN Lions at the Nelson Mandela Bay Stadium next week Friday, are now available.

“Once again we have opted to give the best value for money and will be sticking to our standard price range, from R30 to R110 per ticket, as we did for the other super rugby matches,” said acting CEO, Charl Crous.

Crous said aside from the super rugby promotion / relegation game, spectators would also be able to catch the ABSA Currie Cup First Division game between the EP Kings and the Boland Cavaliers, which kicks off at 4:15pm.

“After a tough start to the season the EP Kings will be fighting to try and regain their place at the top of the ABSA Currie Cup first division log, with the hopes of still making it to the promotion / relegation games for a spot in premier division,” he said.

This game will then be followed by the first of two matches against the MTN Lions, which kicks off at 7.10pm. The second match will be played in Johannesburg on Saturday, the 3rd of August, the time is still to be confirmed.

“As for the Super Rugby playoffs, we are aware that it’s do or die and our players are doing everything they can to prepare themselves for what is going to be a titanic clash. But we cannot do this alone.”

“We need the people of the region to once again come out in their numbers and show their support, to stand up and be counted,” he said.

Crous called on people to wear black next week Friday, as a way of showing their support for the Southern Kings.

Tickets are available through Computicket, as well as the Nelson Mandela Bay Stadium and Boardwalk Ticketing Offices. Gates open at 4pm.