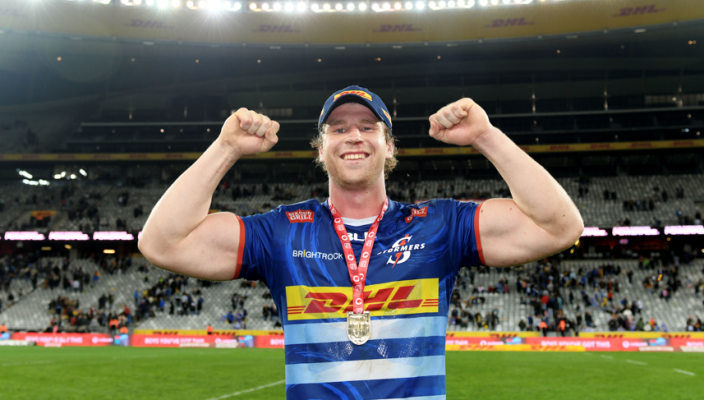 Time to celebrate with the DHL Stormers

The DHL Stormers will arrive at Grand Parade outside the Cape Town City Hall at 10h30 on Friday, June 24 for the start of their open-top bus trophy parade to celebrate their Vodacom United Rugby Championship title win.

The players and management will arrive at City Hall with the trophy and following speeches from Mayor Geordin Hill-Lewis, Premier of the Western Cape Alan Winde, DHL Stormers captain Steven Kitshoff and Head Coach John Dobson, they will make their way back onto the buses for the parade to begin at 11h00.

The full itinerary and route for the parade has been finalised, with details here below, but please note that all times are estimates and dependent on congestion.

So make sure that you are there to catch a glimpse of the champion DHL Stormers team and the Vodacom United Rugby Championship trophy along the way.

This parade has been kindly facilitated by the City of Cape Town, to give the team a chance to connect with their supporters again and celebrate an incredible season. The DHL Stormers have made it their mission to get Cape Town smiling and this parade is a great opportunity for us all to celebrate this achievement together.

The Vodacom United Rugby Championship trophy will be taken into the various communities in the greater Cape Town area in the coming months, with visits to clubs and schools to follow the bus tour on Friday.