Tindall starts at fly half for Gloucester's trip to Irish

Feb 3 • AVIVA Premiership, Heineken Cup, National • 4884 Views • No Comments on Tindall starts at fly half for Gloucester's trip to Irish 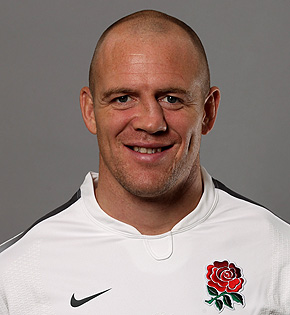 Deprived of the services of a dozen players this week due to international call ups, it’s a reshuffled Gloucester Rugby side who take on London Irish in the LV= Cup this weekend.

The absence of players with England, England Saxons, England U20s and Scotland, in addition to a number of injuries, mean that Head Coach Bryan Redpath has had a tough job naming a side this week.

Tindall gets a rare run out at fly half and there is a full debut for Academy winger Ian Clark.

The pack is the one that started last weekend against the Cardiff Blues with the exception of Matt Cox coming in for the injured Brett Deacon at number eight and Darren Dawidiuk replacing Matias Cortese.

The replacements include a welcome return for second row Tom Savage for the first time since mid November and a call up for Billy Burns, younger brother of Freddie, another member of the Academy.

Looking ahead to the game when he addressed the media this week, Redpath admitted that this week presents an unusual challenge.

“It’s going to be pretty tricky at the weekend but it’s just something that we’ve got to get on with.

“With the U20s, Saxons, England and Scotland, it’s just a tough time. And we’ve picked up a few injuries along the way as well.

“You know it’s going to happen so we’ll go into the game and do our best with what we’ve got and not look for any excuses.“

Gloucester are still in the hunt for an LV= Cup semi final place but need the Scarlets to slip up at Sale on Friday evening to have a chance of progressing.