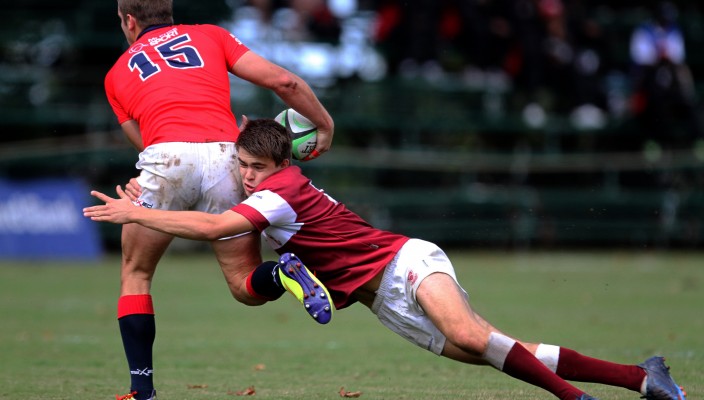 With only hours left before Thursday’s kick-off of the ninth annual Kearsney Easter Rugby Festival, players from ten prominent South African rugby schools are preparing for some tough encounters early in the new season.

There are two debutants this year, Maritzburg College and Höerskool Noord-Kaap from Kimberley. Three of the top five KwaZulu-Natal sides will be present, as hosts Kearsney and Durban side Glenwood will again be playing. With the presence of Maritzburg College, additional spectators from the capital should be present each day. Other schools that are represented are Dr EG Jansen from Boksburg, HTS Middelburg, Selborne from East London, Dale College from King Williams Town, Höerskool Framesby from Port Elizabeth and SACS from Cape Town.

Hosts Kearsney will play the first match of the festival against Noord-Kaap. This season the latter have played two matches where they beat Klerksdorp but lost to Welkom Gym. The hosts have already played four matches, two in northern KZN which they won, and two close hard-fought encounters against Westville and DHS, winning 9-6 and 26-22 respectively. This should make them favourites to open the festival with a win.

Glenwood has a tough opening encounter when they play Dr EG Jansen. Glenwood won their first match 25-5 against Michaelhouse at the DHS 150th Festival. The powerhouse from the East Rand has also played only one game, gaining a good win against Garsfontein from Pretoria. Both teams have nine players in their squads who played last year. Thus they look fairly evenly matched and a good game can be anticipated.

Maritzburg College play the penultimate game on the first day against Border’s Dale College. The latter always play an exciting brand of running rugby and usually have pace on the outside. The College’s defensive patterns will have to be on their toes for the entire game. Dale has played two games against Pearson and Port Rex, winning both comfortably. College drew their only match 10 all against Westville last Thursday.

The remaining two matches are Selborne against HTS Middelburg and then SACS come up against Framesby. Selborne has played two games, winning both against Framesby and Grens. Middelburg has beaten Centurion, Transvalia and Klerksdorp. This is likely to be an uncomprimising encounter, with bruising forward clashes. The final match sees SACS against Framesby. SACS was the surprise package last year, when they beat Affies and Dale, losing narrowly to Westville. SACS has not played a match before the festival. Framesby has plenty of experience with 11 players in their squad returning this year. They have played three games, losing against both Selborne and Grey College and a win against Oudtshoorn. A close match could result.

Bumper crowds are expected to turn out to enjoy the five matches each day. Each of the three play days begins with a local primary school playing against the KZNRU IBUTHO/Mark Godefroy u13 Development team. Umhlali Prep, Pelham Senior Primary from Maritzburg and Highbury Prep will play on Thursday, Saturday and Monday respectively.

Entrance is R50 for vehicles and R20 for pedestrians. There is plenty of secure parking, food and other refreshments available, as well as a KidZone with fun rides and inflatables for youngsters. Fixtures and other information are available on www.kearsney.com 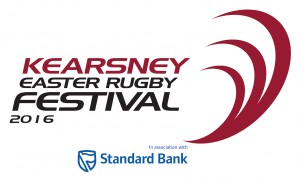