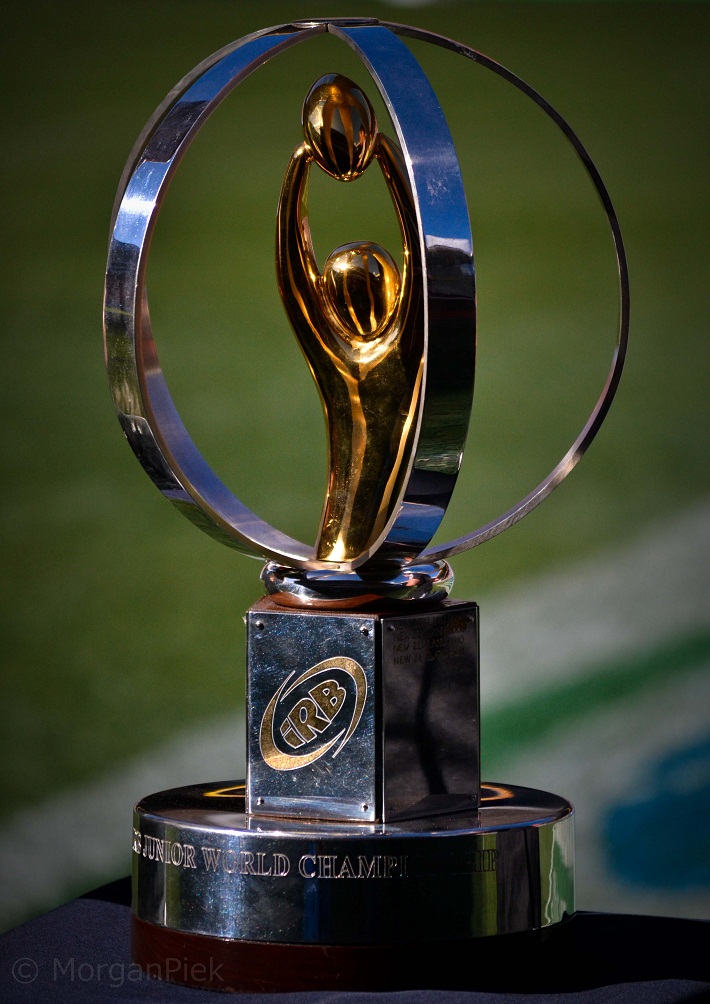 Defending champions South Africa was on Thursday drawn alongside hosts, France, England and the USA when the International Rugby Board and the Fédération Française de Rugby announced the venues, pools and match schedule (attached) for the IRB Junior World Championship 2013 in France between June 5-23.

The Championship is firmly established as one of the most eagerly anticipated events on the annual international Rugby calendar, showcasing the future stars of Rugby and the host nation in a competition that serves up a feast of excitement and highly-competitive matches to a television audience in more than 160 nations.

The 2013 format will feature three venues with each hosting a pool. Stade Henri Desgrange in La Roche-sur-Yon will host Pool A matches.

The Junior Springboks will open the tournament on Wednesday, 5 June against the United States in La Roche-sur-Yon. Four days later they face powerful England at the same venue and then end their pool commitments against hosts, France, on June 13.

The 2012 Championship in South Africa set the benchmark for future hosts to follow with record attendance and broadcast figures, while 35,000 fans saw history being made as South Africa defeated New Zealand to become the first team other than the Baby Blacks to lift the coveted trophy in the five-year history of the event.

France 2013 aims to stamp its own mark on hosting the Championship with the venues set to showcase Rugby to the people of northern France, while an inspiration programme will aim to grow participation within the region.