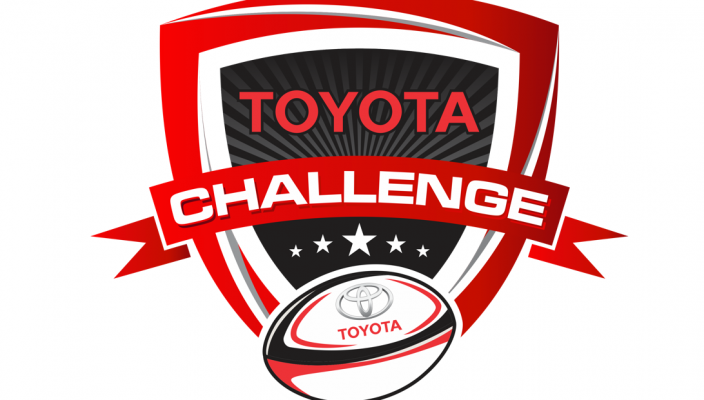 Progress towards creating new international competitions for rugby post covid was made at a successful conference in Bloemfontein.

Representatives from international rugby stakeholders, South Africa’s governing body SA Rugby, and other countries met during the Toyota Challenge to discuss the finances, the logistics and competition formats of a future tournament, the Intercontinental Shield.

The conference was led by Howard Thomas, Managing Director of Redstrike, organisers of the proposed competition and delegates from Russia, Romania, Spain, Germany, the Toyota Cheetahs and SA Rugby attended the conference. Additional meetings were held with representatives from Namibia, Zimbabwe and Kenya.

Delegates will report back to their governing bodies and a follow-up conference is being planned. The aim is to launch the competition in the latter part of 2022 and years to follow.

The goal is to create a high-level competition that will grow in stature over time and eventually link up with other competitions to create aspirational play-off opportunities for participating teams.

Mr Howard Thomas, who led the discussions, said that he was very satisfied with the level of engagement and enthusiasm around creating new opportunities.

“With any new tournament across borders, a great deal of detailed negotiation and decision making is involved but this conference got off to a concrete and face-to-face start in the process and we will take it further.”

Mr Harold Verster, MD of the Free State Cheetahs said: “It was a privilege for the Toyota Cheetahs to host the delegates at Toyota Stadium on the eve of the final match of the Toyota Challenge. The Toyota Cheetahs look forward to being involved in this international competition and will contribute and engage to make this happen.”

“The Toyota Cheetahs were trailblazers in PRO14 and are we are keen to get back into an international competition to show our mettle and worth.”