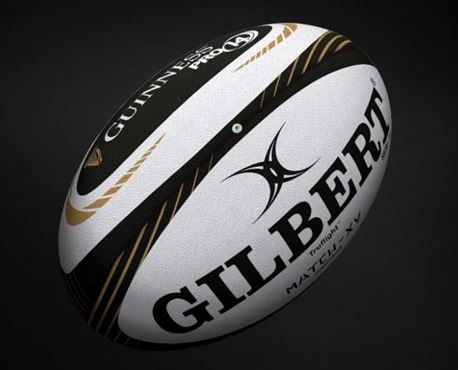 Toyota Cheetahs back to winning ways in Guinness PRO14

Two tries by Toyota Cheetahs No 8 Daniel Maartens paved the way for their second Guinness PRO14 victory of the season on Saturday, while ill-discipline and errors at crucial times saw the Isuzu Southern Kings go down against Connacht on Sunday.

The Toyota Cheetahs overcame a frustrating first half against Benetton in Bloemfontein on Saturday with a second-half brace by Maartens – whose second try was scored with 10 minutes left on the clock – securing them a 31-25 bonus-point victory.

The hosts created a handful of try-scoring chances in the first half, but mistakes at crucial times and penalties conceded saw them only score one try by Nico Lee to Benetton’s two in the first half. This left them trailing 15-7 at the break, despite boasting 61% possession and dominating the scrums early in the match.

Franco Smith’s charges, however, remained focused in the second half and out-scored the opposition three tries to two, with a double by Maartens compliments of some strong forward play, and an earlier try by Shaun Venter earning them the bonus point. They extended their lead to six points with a penalty goal by Louis Fouche in the dying minutes to seal the morale-boosting victory.

The Isuzu Southern Kings’ ill-discipline and mistakes on attack, meanwhile, came at a high price against Connacht in Port Elizabeth on Sunday.

Their high penalty count and a yellow card shortly before halftime nudged the Irishmen into an encouraging 24-7 lead after finding themselves only 10-7 ahead in the lead-up to the card, and they added their fourth try after the break for a bonus-point 31-14 victory.

Connacht opened up the scoring with a penalty goal in the fourth minute and they backed this up with a try from a smart cross-kick six minutes later to hand them a 10-0 lead.

Masixole Banda scored the Isuzu Southern Kings first try in the 27th minute, but Lupumlo Mguca’s yellow card for infringing in the scrums handed Connacht an edge as they were awarded a penalty try, which they followed up with their third try of the match on the stroke of halftime compliments of Matt Healy.

The hosts struck first in second half as Ntabeni Dukisa crashed over in the 51st minute to reduce the deficit to 10 points, but Paul Boyle pushed the match out of range for the Isuzu Southern Kings as he scored their fourth try.

Guinness PRO14 Round 9 results and scorers (click on the hyperlink for the full scoresheet):