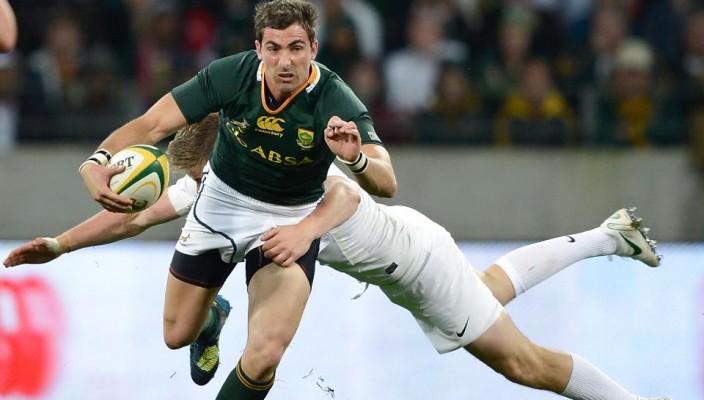 The Free State Cheetahs (Pty) Ltd is delighted to confirm the signing of former Springbok scrumhalf, Ruan Pienaar who wishes to further his rugby career in the Free State.

The skilful player represented the Springboks in 88 test matches.  Ruan experience in Guinness PRO14 will be valuable for the Toyota Cheetah as he represented the Irish side from Belfast in 141 matches between 2010 and 2017.

Pienaar was named at scrum half in the Magners League Team of the Year for the 2010/11 season and also scooped the Magners League player of the Year award which was voted for by his peers.  Pienaar was again selected at scrum half for the RaboDirect Pro12 Dream Team for the 2011/12 season and was also named captain of the side.

Between 2004 and 2010 he represented the Sharks in 32 Currie Cup games and 67 Super Rugby matches.  Ruan signed a two year contact with the Toyota Cheetahs