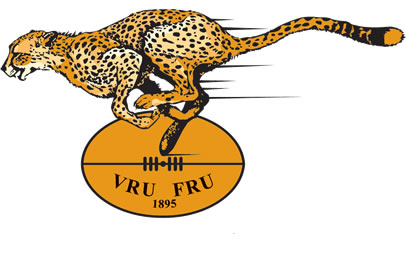 The 2020 SA Rugby Under-21 Championship, featuring five provincial sides, will kick off on Sunday 4 October and will be played at one venue – Emirates Airline Park in Johannesburg – culminating in the final on 30 October, SA Rugby announced on Wednesday.

The Xerox Lions Under-21 side will welcome their counterparts from the Cell C Sharks, Toyota Free State, DHL Western Province and Vodacom Blue Bulls to their iconic stadium for this exciting, action packed and streamlined tournament.

All teams will play each once, with semi-finals and a final to conclude this showpiece of the best emerging South African rugby talent, with two matches to take place every four days.

The hosts will take on Toyota Free State in their opening match on Sunday 4 October, a couple of hours after the North-South derby between DHL Western Province and defending champions, the Vodacom Blue Bulls. The Cell C Sharks have a bye in the first round.

All five teams will be based in Johannesburg for the duration of the tournament. Current COVID-19 regulations will be in effect, with no spectators allowed and limited working personnel allowed in the stadium on match days.


The SA Rugby U21 Championship fixtures for 2020 are (kick-off times to be confirmed):