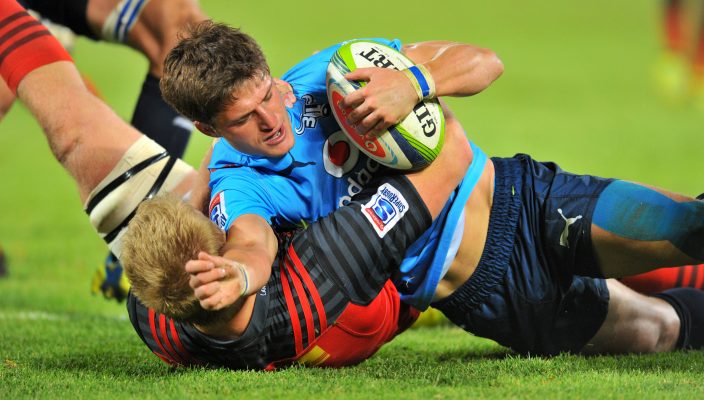 TRIES FOR BOOKS – Powered by Vodacom

May 23 • General News, Super Rugby • 827 Views • No Comments on TRIES FOR BOOKS – Powered by Vodacom

Weekly Tries Tally after Round 13

Broken down as follows:

The Emirates Lions and Cell C Sharks lead the pack in supporting Tries for Books in Round 13 with eight tries each this weekend.

SEASON TOTALS TO DATE – after Round 13

Total number of tries to date: 197 (including penalty tries)

The Emirates Lions lead the pack in supporting Tries for Books with 48 tries in total after Round 13.

Only 7% of schools in South Africa have libraries. That means 85% of South Africans do not have access to a nearby library.

During the 2016 Vodacom Super Rugby season, Vodacom will donate R7000 for every try scored by a South African team, towards setting up e-libraries and giving access to books to communities in need.

The on field action will translate into empowering young minds around the country giving teams an extra reason to get the ball over the chalk line.

Books have the Power to change the world.