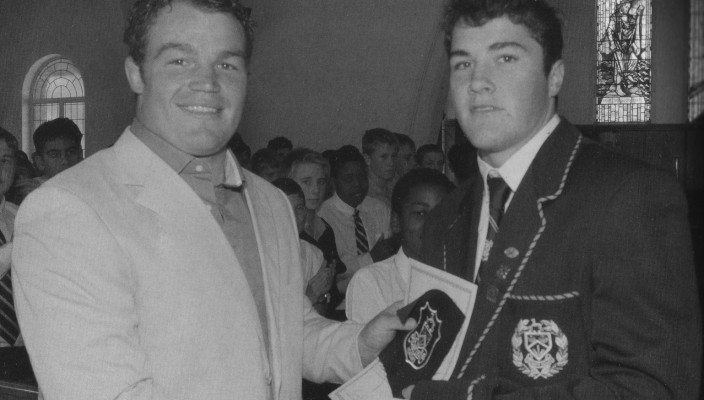 It may well be the first time ever that two boys from the same school outside the United Kingdom have formed part of a British and Irish Lions squad at the same time.

Brad Barritt (25) and Matt Stevens (29), both Durban-born, were schooled at Kearsney College in KZN andare part of the touring Lions squad currently in Australia.

The fourth British and Irish Lions tour, they are scheduled to play the first test against the Wallabies in Brisbane this Saturday (22 June), the Melbourne Rebels on Tuesday (25 June), and the remaining two tests in Melbourne on 29 June and Sydney on 6 July.

Last year Barritt and Stevens made history when they were both selected for the England squad to play in the Six Nations clash against Scotland at Murrayfield, Edinburgh.

Barritt played 1st team rugby at Kearsney for two years, captaining the team in his Matric year, and also played 1st team cricket.  A hooker until u15 level, he was selected for KZN Craven Week, SA Schools and Sharks U19.  Not only did he shine on the sports fields, but he was head of house and received five distinctions in Matric.

Barend Steyn, his 1st XV coach at Kearsney, said he was “a most intelligent rugby player.  His commitment and discipline were exemplary and he always put in extra time and effort”. 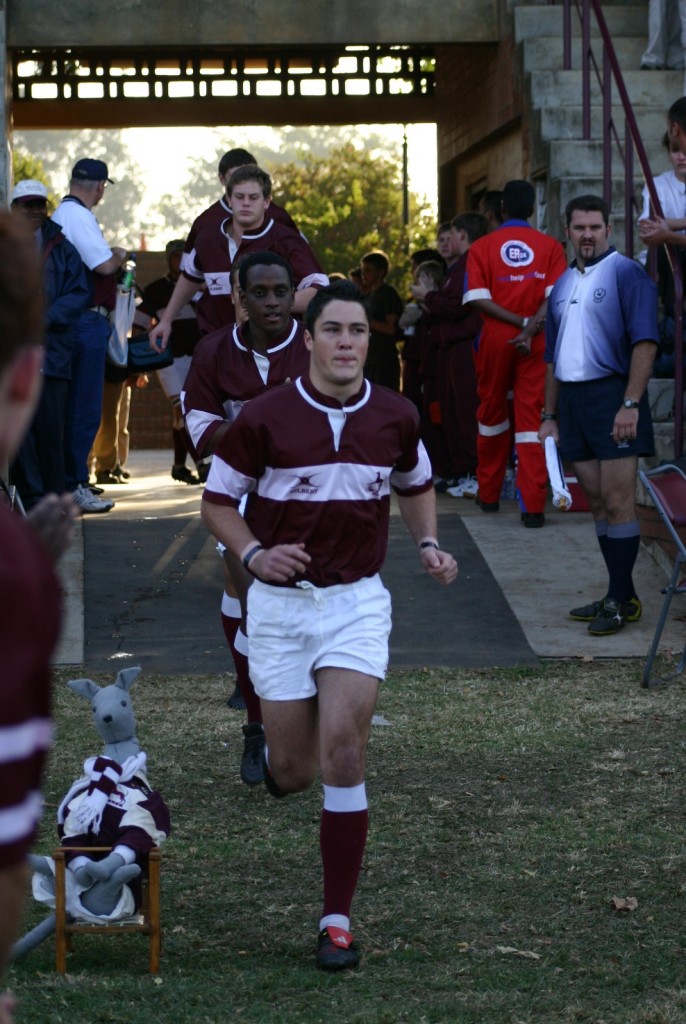 A play-maker and vice-captain of the Sharks, Barritt made a vivid impression at the age of 21 before joining Saracens.  He had been a regular in the Sharks’ Super 14 and Currie Cup squads after his debut in 2006 with his direct running, physical edge, distribution skills and ability to control games.

The Sharks released him early from his contract that still had a year to run, in the interests of his own development as a player. Currently playing for Saracens, Barritt said his old Kearsney war-cry “Jumela Jai Jumela Jai” is now sung at Saracens.

Matt Stevens remains the most capped Kearsney player in the history of the school, having played in the 1st XV for four seasons, captaining in 2000 and 2001.  At school he was selected for KZN Craven week, SA Academy u18 (captain) and SA u19, and was head of house as well as head of choir.

His coach Barend Steyn remembers him as a very committed and strong scrummager, with extraordinary ball and running skills for a forward.

A former Bath player who now also plays for Saracens, Stevens can play on either side of the scrum.  He had a meteoric rise into the England strata, made his debut against New Zealand nine years ago and played in seven RWC matches in 2007, including the final against South Africa when being used as a replacement for his captain Phil Vickery.

A forward of immense stature and a powerful runner with ball in hand, he joined Bath in 2002 after representing the Junior Springboks.  Stevens has a BSc in Politics and Economics from Bath University and reached the final of ITV’s Celebrity X-Factor, raising £125,000 (R1-5 million) for the Nelson Mandela Children’s Fund.