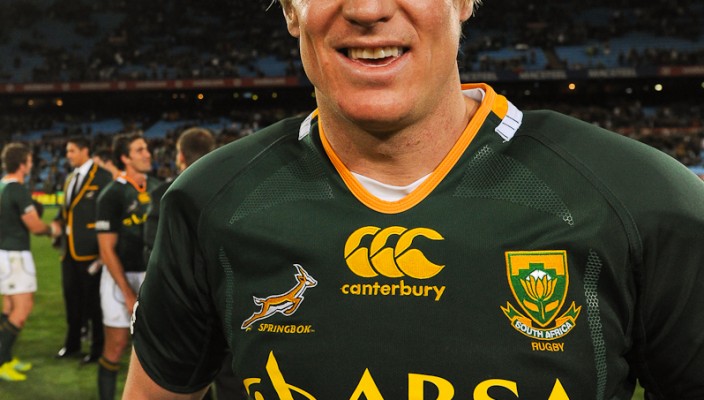 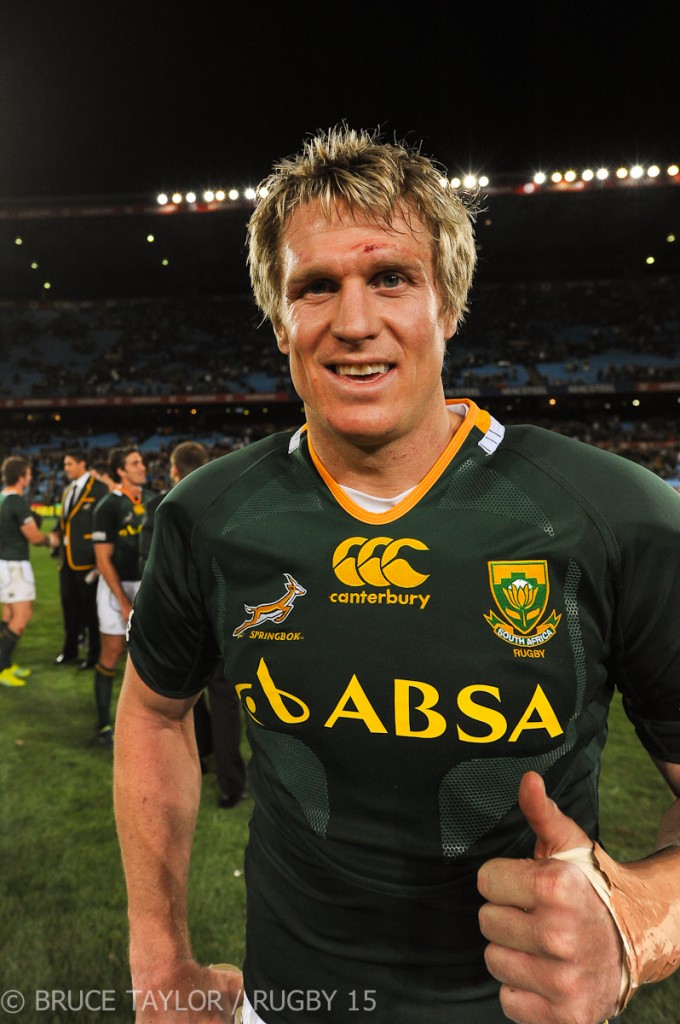 Legendary Springbok captains such as Francois Pienaar, Naas Botha and Joost van der Westhuizen as well as current captain Jean de Villiers will be among as many as 40 South African National Rugby Union captains who will gather at the V&A Waterfront on March 27th for a once-in-a-lifetime ceremony.

The South African Rugby Union is marking the countdown to the opening of the new Springbok Experience rugby museum later this year with a Hollywood Boulevard-style ceremony in which the handprints of Springbok captains will be captured in special moulds for installation at the V&A Waterfront.

This unique gathering is part of the preparations for the opening of the Springbok Experience – a major new visitor attraction – that is set to open at the V&A Waterfront in September.

“People may think they know museums and they know the history of Springbok rugby but we’re sure we’re going to deliver a complete surprise to them,” said Jurie Roux, CEO of SARU.

“We expect it to transform the way people think of rugby and think of museums and we wanted an event of real stature to mark the countdown to opening. It seemed to us there was no better way than to gather together as many of our living national captains as we could.

“We are honouring their legacy to rugby and the heritage of the game as well as capturing a tangible record of them for posterity.”

David Green, CEO of the V&A Waterfront said: ‘’At the V&A Waterfront, we are committed to delivering a world class offering. The Springbok Experience is a unique addition, and we have no doubt it will be a resounding success with Capetonians, visitors to our city, families and rugby enthusiasts, both young and old.’’

Roux said that former captains, such as John Smit, Victor Matfield and Johann Muller who will all be overseas on March 27, would be similarly captured for posterity at future ceremonies and that all new Springbok captains would also be asked to provide moulds for eventual installation.