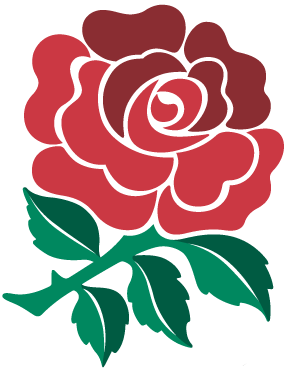 England Women will take part in the Women’s Rugby Super Series in San Diego, USA in June-July this year.

This tournament was last hosted in USA in 2016 where Canada won the title with England finishing as runners-up as they had done in the prior Series in 2015.

England Women head coach Simon Middleton commented: “This year’s summer tour promises to be a fantastic competition and a tremendous opportunity in terms of the next stage of development for the Red Roses.

“It brings together the top five women’s teams in the world in a unique situation where we will play all each other. Given the calibre of teams involved this will be the most competitive summer series we’ve been a part of to date and will form an important part of our preparation for the next Women’s Rugby World Cup. We will be looking to take our strongest squad to the USA for this series.”

In the first round the Red Roses will face USA at the Chula Vista Elite Training Center on Friday 28 June before concluding their campaign with a clash against the world’s number one ranked side New Zealand on Sunday 14 July at San Diego State University’s Torero Stadium.

Middleton added: “Given the tight turnaround between games it will be essential that our pre-tournament preparation is spot on as well as the quality of our recovery in between fixtures.”

The Red Roses ended their 2019 Women’s Six Nations campaign this weekend by beating Scotland to win the Grand Slam. They secured five bonus points across the tournament and currently sit second in the World Rugby rankings.

Match timings and ticket information for the Women’s Rugby Super Series 2019 will be announced in due course. Fans can sign up to be included in USA Rugby’s event presale list atwww.usarugby.org/tickets