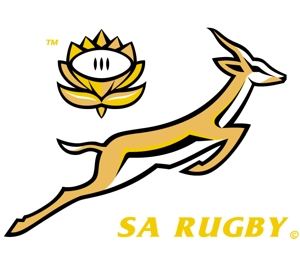 The University of the Western Cape (UWC) will host the final two fixtures of the Under-18 International Series on Saturday 18 August featuring South Africa’s best schoolboy rugby players against their counterparts from England, Wales and France, SARU confirmed on Monday.

The SA Schools squad assembled yesterday at the Stellenbosch Academy of Sports in Stellenbosch and they will have daily training sessions at the Paul Roos rugby fields. The young South Africans will get their preparations underway this afternoon with a session at 3pm. Two sessions are scheduled for tomorrow and Wednesday, at 10am and 2pm. The capping ceremony is also set for Wednesday, 8 August starting at 7pm in the Paul Roos Clubhouse.

Meanwhile, France arrived on Sunday in Cape Town and they will be followed by England and Wales who land in the Mother City on Tuesday.

The Under-18 sides of England and Wales will kick off the series on Friday, 10 August at the Hugenote High School in Wellington at 3pm and this encounter will followed by the clash between the SA Schools and France at 5pm.

On Tuesday, 14 August the teams travel to the picturesque Outeniqua Park in George for the second round of matches featuring England versus France and the SA Schools up against Wales.

Four days later UWC, which successfully hosted 15 matches of the recently held Junior World Championship (JWC), will welcome the next generation of future Junior Springboks when the SA Schools tackle England in the feature match at 12.45pm on Saturday, 18 August.

Blue Bulls prop Pierre Schoeman will captain the South African schoolboys and his vice-captain is the SA Under-20 JWC winning flyhalf Handré Pollard of Western Province.

The confirmed fixtures and venues for the SA Schools’ internationals are: