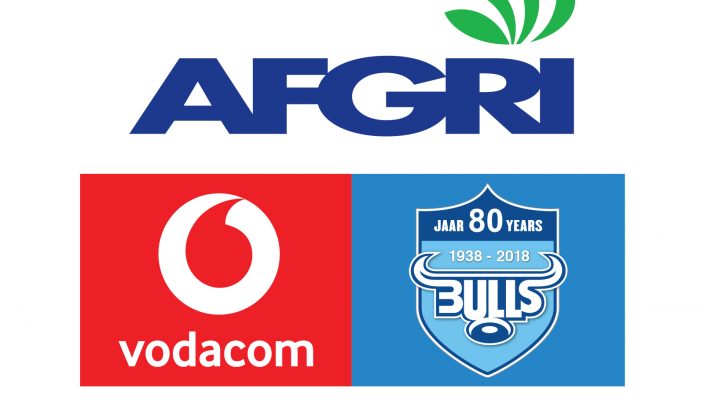 Marcel van der Merwe will get his first start in Vodacom Super Rugby Unlocked, after re-joining the #BullsFamily from France earlier this year, when the Vodacom Bulls host the Cell C Sharks at Loftus Versfeld on Saturday, 24 October 2020.

Director of Rugby, Jake White, has tinkered with his match day team, most notably amongst the backs, that will front up against the Durbanites.

Youngster David Kriel shifts to fullback in place of the injured of Gio Aplon in a move that will have the #BullsFamily salivating at his potential with the no.15 jersey being his preferred position.

Springbok Travis Ismaiel will take over from Kriel on the right wing while Blitzbok Kurt-Lee Arendse will also get his first opportunity in Vodacom Super Rugby Unlocked, after showcasing his silky skills against the same opposition the team faced at Vodacom Super Hero Saturday.

There is also a new centre combination as Springbok Cornal Hendricks shifts back to inside centre while Blitzbok Stedman Gans will man the outside centre channel on game day.

The final change in the backline sees Ivan van Zyl and Embrose Papier swapping places with the former shifting to the bench.

The forwards remain relatively unchanged with Elrigh Louw handed his first start at blindside flank with Arno Botha to provide cover off the bench.

Springbok Marcel van der Merwe replaces another Springbok in the shape of Trevor Nyakane in the starting lineup, with Nyakane dropping to the bench.

“We’ve got another opportunity this week against the Sharks but we need to be better than we were in Bloemfontein. We cannot afford to depend on a late comeback to save our graces which means dominating all phases of play from the first kick-off,” said White.