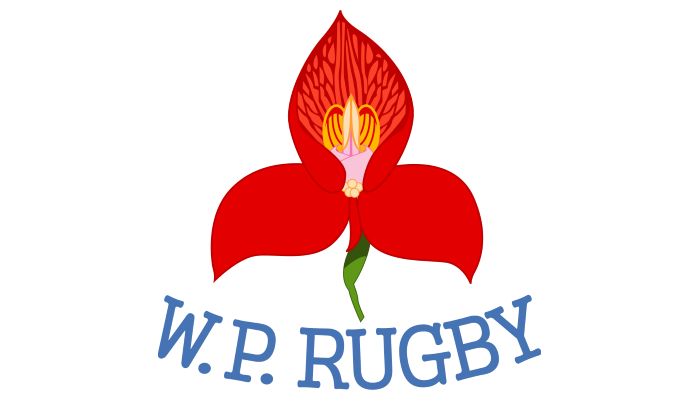 Van Rhyn steps up to lead DHL WP U19

The 2015 SA Schools captain will share the leadership role with fellow loose forward Nama Xaba who has led the team to three consecutive wins this season, with Van Rhyn only recently having returned from national duty with the Junior Springboks.

DHL Western Province U19 coach Nazeem Adams said that both players are suited to the role, and explained that while they will share the responsibility, Van Rhyn will make the final calls on Saturday

“Ernst is a very experienced captain, and Nama did extremely well in his absence, so they will share the leadership, although Ernst will make the final calls this weekend,” he said.

The only two changes to the starting XV see Junior Springbok Zain Davids join Van Rhyn and Xaba in the loose trio at No.8, with Juarno Augustus battling an ankle injury, and out on the right wing Nico Leonard reclaims his starting spot having recovered from an ankle injury of his own.

Adams said that while they are expecting a strong challenge from the defending champions, the focus this week has been solely on their own game and how they can improve.

“We showed good character to win last week and it is encouraging that we have not lost yet, but the players know that there is a lot we can improve on.

“We would like to cut down on our unforced errors, make sure we execute our plans and make the most of the chances that we create,” he said.

The DHL Western Province U19 coach said that his charges cannot wait for their first game of the season at DHL Newland, which will kick-off at 12h00 on Saturday before the Currie Cup and Vodacom Super Rugby games.

“The players are really excited and looking forward to playing at DHL Newlands, especially with DHL Western Province and the DHL Stormers playing there on Saturday as well,” he said.