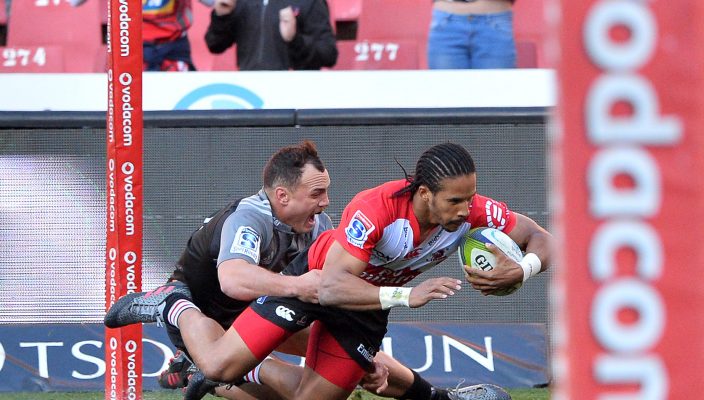 Van Rooyen back at CC helm/Skosan puts pen to paper

Consistency was the key in the Lions Rugby Company’s appointment of the Coach of the Xerox Golden Lions for the 2019 DirectAxis Currie Cup season.

Ivan van Rooyen will retain the role of head coach of the Xerox Golden Lions after they just missed out on a spot in the final last year.

Van Rooyen joined the Lions in 2009 after hanging up his boots as a player. After successfully working with the junior sides, Vodacom Cup, Super Rugby and Currie Cup teams as a sport scientist he became the Performance Excellence Manager at the Lions Rugby Company in 2018.

In 2018, Van Rooyen took the reigns as head coach of the Currie Cup, while he also stepped in as head coach during the Emirates Lions’ tour in this year’s Vodacom Super Rugby against the Chiefs and Crusaders.

Courtnall Skosan has put pen to paper and committed to the Emirates Lions until 2021. Skosan joined the Lions in 2014 and has since played 72 Vodacom Super Rugby matches for the Lions, which includes 33 tries and 165 points.