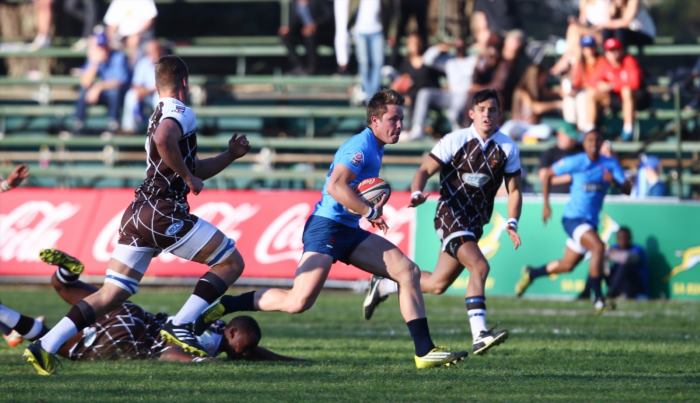 “Being chosen to be part of the Coca-Cola Craven Week really takes me back to when I played in the tournament back in 1994 and 1995. For me, Craven Week was a stepping stone in my rugby career and I want to thank Coca-Cola and SARU for organizing tournaments like these to identify talent from a young age. I look forward to playing a part in the tournament and bringing some of my experience and expertise to what I believe will be an action-packed week,” Matfield commented.

Matfield, alongside Coca-Cola’s appointed panel of rugby specialists, will on each day of the Coca-Cola u18 Craven Week be tasked with identifying and recognizing a standout player that embodies the qualities of a hero, the Coca-Cola Hero of the Day.

The Coca-Cola Hero of the Day is not necessarily the best player on the field. He is the flank that made three successive tackles and forced the turnover; the scrumhalf that took a quick tap and dived over for the match-winning try; or the center that made a courageous try-saving tackle.

Fetsi Mbele, Senior Communications Manager: Assets and Brand Experience, Coca-Cola South Africa, said “Coca-Cola has been a proud sponsor of the Coca-Cola Youth Weeks for the last 32 years. The Coca-Cola Craven Week is a platform for identifying the top school rugby players in the country – this is where South Africa’s future heroes are made. We are thus delighted to have one of the most decorated heroes in world rugby, Victor Matfield, come on board to lead our Coca-Cola Hero of the Day campaign, as we continue the development of youth rugby in South Africa. We look forward to an exciting partnership with Victor and believe that with his help, we will continue to unearth the future Springboks.”

The photos attached are of players that Victor Matfield suggested that we should look out for at this year’s Coca-Cola Craven Week. 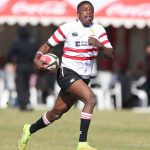 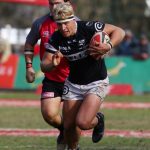 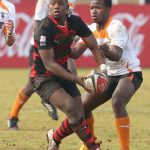 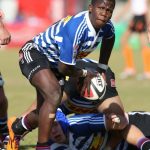 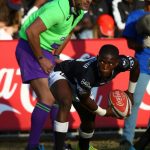 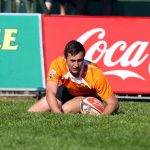 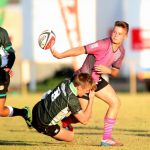 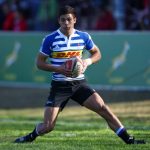 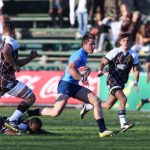