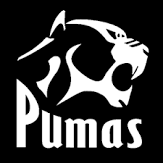 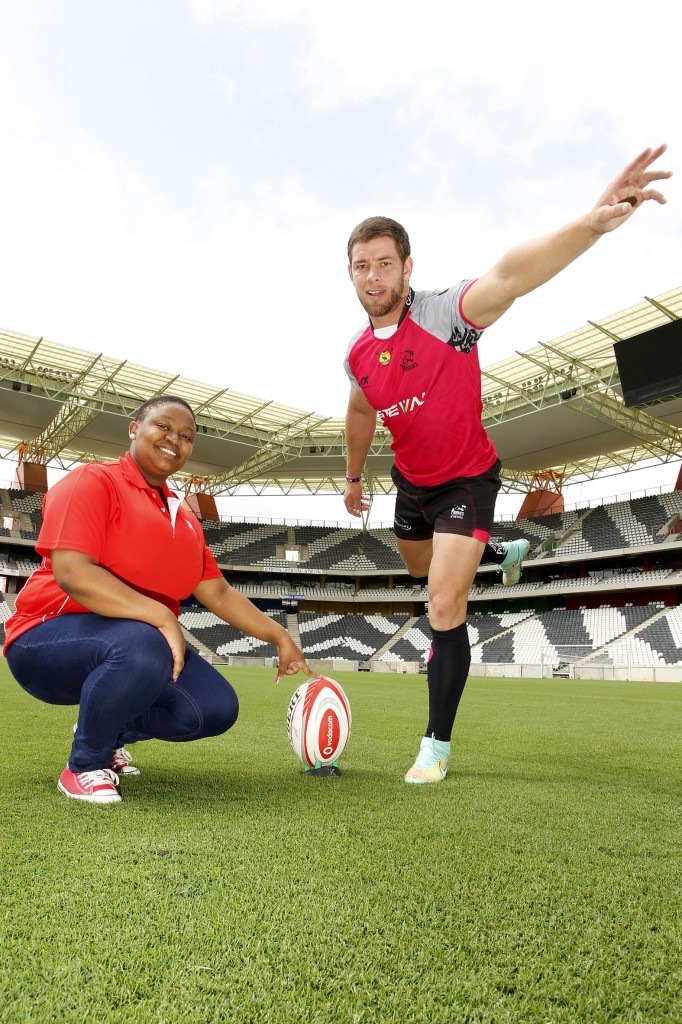 The Steval Pumas’ kicking sensation, JC Roos, who is playing in his 50th Puma match this weekend, has been given another challenge apart from being vital in a third consecutive win for the Steval Pumas. On Saturday afternoon from 16:00, the responsibility rests on his shoulders, or rather in his kicking boot, to raise funds for the Mpumalanga Mental Health Society in Secunda.

Vodacom has willingly offered to pay R1 000 per successful conversion he kicks in this Vodacom Cup match against the Assupol Limpopo Blue Bulls. “For us at Vodacom it is an honor to team up with a talented player like JC and to be able to take hands and give back to the community,” Louisa van Beek, Vodacom Managing Executive: Mpumalanga said.

As part of the Vodacom Cup series, hosting Unions are required to host games like these, at different venues in their province, and because the Steval Pumas are for the whole of Mpumalanga, Secunda was their next stop. Last year a match between the Lowvelders and Leopards was played at the Kees Taljaard Stadium in Middelburg and a year before that a game was played in KaNyamazane.

Currently JC Roos is the second best point scorer in the series with 22 points (one try, seven conversions and one penalty), the Steval Pumas are topping the Northern section points log with 10 points, with the Xerox Golden Lions in second and Vodacom Blue Bulls third.

“I’m really honored to be chosen for this kick-off. I’ve done something similar before and it makes the challenge even bigger to be successful in what I’m paid to do. To give back to a community in any way is a privilege and I hope the rest of the team gives me ample opportunities to kick for that cash,” Roos commented.

Pieter Burger, CEO of the Mpumalanga Rugby Union and Mpumalanga Rugby (Pty) Ltd has said that competitions like these are great ways for the Union, especially the professional rugby players and sponsors to give back to well deserving communities.