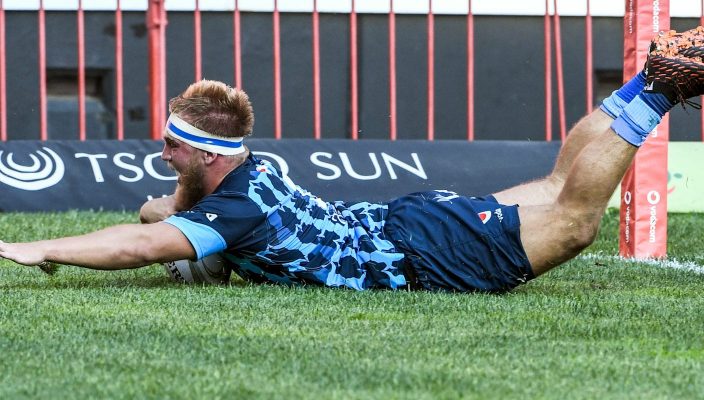 Vodacom Blue Bulls U21 head coach, Hayden Groepes, has named his match day squad that will face off against the Xerox Lions in the SA Rugby U21 Championship final at Emirates Airline Park on Friday, 30 October 2020.

Groepes made one change to the starting team that demolished the Cell C Sharks U21 a fortnight ago as regular captain and openside flank Jaco Labuschagne makes way for Hendri du Toit.

Prop Kudzwai Dube takes over the captaincy for this crucial encounter against the only team that had the men in blues’ number during the round robin stage of the competition.

On the bench, WJ Steenkamp fills the vacancy left by Du Toit while Keagan Johannes and Dawid Kellerman take over from Ross Braude and Marnus Potgieter respectively.

“We’ve reached the final off the back of hard work and commitment to the game plan, but our toughest assignment lies ahead. Finals are a whole different game and in this instance, we’re facing the only team to have beaten us. This the best motivation we could ask for,” said Groepes.