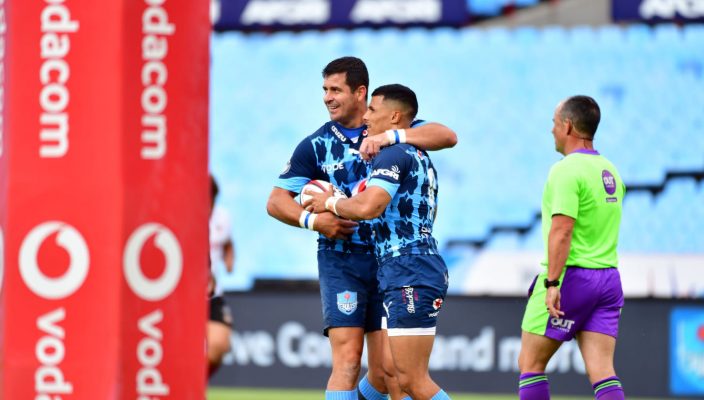 Vodacom Bulls Director of Rugby, Jake White, has named an extended squad in preparation for the Carling Currie Cup clash against the Xerox Lions at Loftus Versfeld on Wednesday, 6 January 2021.

The larger than normal group is mainly due to the fact that the team is still awaiting a few Covid19 test results.

The final match day squad will be trimmed and finalised as soon as possible.

“It’s been an interesting and challenging season to say the least, with the past two weeks probably being our most testing yet. We haven’t had a lot of time together following the isolation protocols, which doesn’t make it ideal going into a crunch game like this one,” White explained.

“Having said that, we’re just excited to be able to play again and get our campaign back on track.”

Kick-off is 16:00 and will be televised live on the Super Sport Grandstand and Rugby channels.