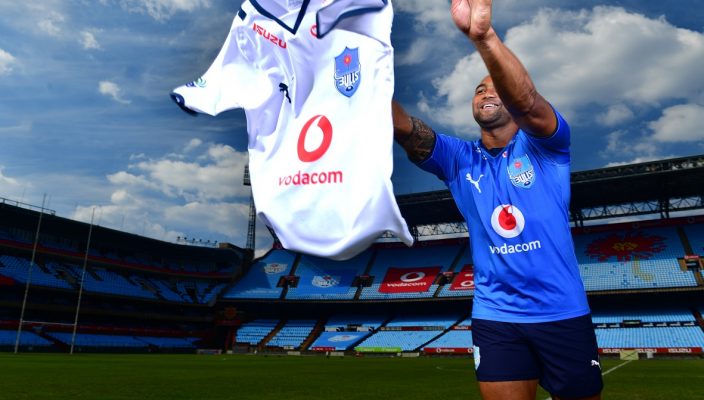 VODACOM BULLS READY FOR FINAL ROUND CLASH AGAINST TOYOTA CHEETAHS

The Vodacom Bulls have made a hand full of changes to their starting XV that will take on the Toyota Cheetahs in their final round match of the Carling Currie Cup on Saturday.

The Tshwane-based side will head into the clash at Loftus Versfeld having made some changes to the team that claimed a 26-33 victory over the New Nation Pumas at Mbombela Stadium a fortnight ago.
The backline will see the return of David Kriel at fullback, where he takes the place of Sibongile Novuka, and Madosh Tambwe has been included at wing where he replaces Stravino Jacobs while at scrumhalf Zak Burger is rested as Marco Jansen van Vuren takes over the reins.

In the forwards pack, Jan-Hendrik Wessels will buckle down at hooker with Schalk Erasmus providing cover on the bench this week, while WJ Steenkamp gets a starting berth at blindside flank.

On the bench, winger Ruan Combrinck will make his long-awaited appearance since joining the side at the start of July. The Springbok is set to add firepower and experience should he take to the field.

Vodacom Bulls director of rugby, Jake White, said ahead of Saturday’s clash: “It has been a gruelling past few weeks of competitive rugby in the round stages of the Carling Currie Cup, where the team has seen plenty of learning and growth while being tested by quality opposition.

“Yes, we are close to the business end of the competition – the playoffs – but we still have a tough Toyota Cheetahs team to face in this final round. They too will be out to end their campaign on a high note, while we will be intent on drawing closer to that perfect game which will be needed in the knockout stages.”

The match will kick-off at 16h45 and will be televised on SuperSport.


The Vodacom Bulls team to take on the Toyota Cheetahs is: