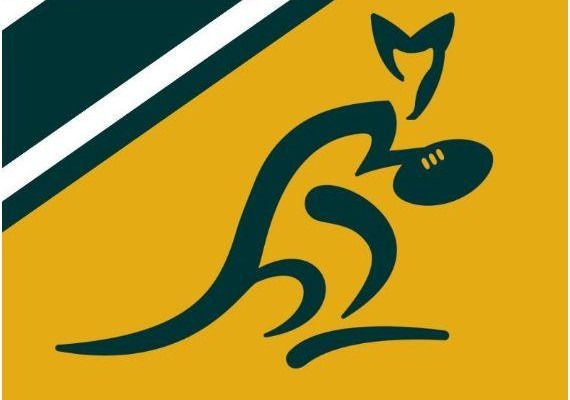 An Adam Ashley-Cooper hat-trick helped send the Wallabies into their fourth Rugby World Cup Final, as they beat Argentina 29-15 in a tense Semi-Final at Twickenham on Sunday (Monday AEDT).

Australia have set up an epic showdown with New Zealand at Twickenham next Saturday (Sunday, 3am AEDT) in the first decider between the two nations, with a record third Webb Ellis trophy on offer for the victor.

The three-try performance, which also came with 58 metres and two clean breaks, earned the 113-Test veteran Ashley-Cooper man of the match honours and helped stave off a spirited performance from Los Pumas who once again chanced their arm in attack.

First came in the 10th, with Ashley-Cooper finishing a pass from flyhalf Bernard Foley to cross in the right hand corner.

He had his second before the half was complete, after the Wallabies capitalised on an Argentinian yellow card, finding themselves with a four-on-two overlap out wide. It was a Matt Giteau cut-out pass that put him over in the left corner to stretch the Wallabies’ early lead.

An electrifying run from Drew Mitchell completed the trifecta, sending a long pass to his opposite winger after making a burst down the left flank and running across field beating five defenders, giving Ashley-Cooper an opportunity to put it down under the posts and seal the match for the men in gold.

Attack was clearly the priority of the day with both sides passing the ball around but it was the Wallabies who had more composure near their try line.

It took less than two minutes for the Wallabies’ running play to bear fruit against Los Pumas, when unlikely scorer Rob Simmons snatched an intercept from the pass of flyhalf Nicolas Sanchez.

It was just Simmons’ second try in Wallabies colours through 59 appearances and it ignited Australia in a frenetic start, before Ashley-Cooper’s brace provided a 19-9 half-time lead.

Twice in the first half the Wallabies were under pressure but desperate tackles from Bernard Foley and Will Genia cut off strong Argentinian runs in the Wallabies’ 22.

The reunion of Michael Hooper and David Pocock as a starting combination proved destructive for the Wallabies, as Australia dominated at the breakdown to finish the match with 10 turnovers.

Pocock shrugged off any doubt over his fitness, finishing the night with four turnovers, leading all comers and continuing to stretch his overall tournament lead, while also making 13 tackles for the night.

Australia’s scrum was put under pressure early with Los Pumas earning the first two scrum penalties, one of those deep in Australian attacking territory, but overall the Aussies were able to match the Argentinians at the set piece.

Scott Fardy was a force in defence finishing with 16 tackles while lock Kane Douglas (14 tackles) once again made his impact felt.

Australia lacked in discipline and a near-perfect kicking record from Sanchez punished them for their mistakes, as the men in gold conceded 12 penalties to Argentina’s 6.

Australia’s defence withstood a late Argentinian surge, once again showing their heart as Los Pumas hammered the Wallabies line, in a match where Australia made 142 tackles to just 95 from their opponents.

Captain Stephen Moore set the tone for his team before being replaced in the 58th minute, pulling off a critical tackle on halfway as the Pumas held attacking momentum, one of nine in the match.

The Wallabies will now meet New Zealand in the Rugby World Cup 2015 Final on Saturday 31 October (Sunday, 1 November, 3am AEDT), while Argentina will play South Africa in the Bronze Final (Saturday, 7am AEDT).