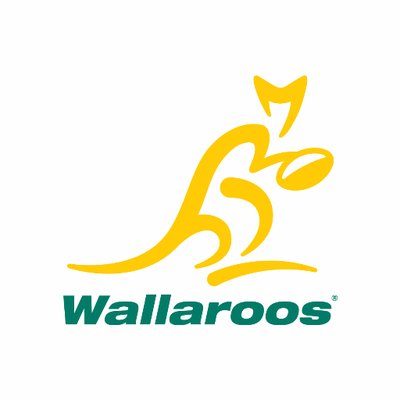 World Rugby have today confirmed that Australia will join USA, Canada and New Zealand in the inaugural Pacific Four Series.

The competition will kick-off in 2021 in the form of a soft launch with Canada and the USA going head-to-head in two Test matches in November, giving a preview of what is to come when the full four team formats debuts in 2022.

The Pacific Four Series will create greater reach, competitiveness, and value of women’s rugby while at the same time adding to a fully aligned global competition calendar for the world’s top players. The Series will act as one of the principle annual qualification routes for the top tier of the WXV tournament.

“We had previously announced a new cross-regional tournament featuring New Zealand, Australia, USA and Canada as part of the WXV competition qualification structure, which starts in 2023.

“The Pacific Four Series will provide quality playing opportunities and further support teams as they prepare to compete at Rugby World Cup 2021 in New Zealand next year.

“We look forward to watching teams compete again at the highest level for what will undoubtably be a thrilling showcase of women’s elite rugby from some of the best teams in the world.”

Rugby Australia CEO Andy Marinos said: “This announcement comes as a reward for our Wallaroos squad who have a COVID impacted year. This competition will provide valuable game time ahead of the RWC later in the 2022 season.

“Rugby Australia are planning to put together a full calendar for the women’s game in 2022 and the Pacific Four Series is as another great spectacle that our Wallaroos fans can look forward to.

“Under newly appointed head coach Jay Tregonning, the players have continued to train and work hard in preparation for the start of the 2022 Super W pre-season before reconvening for the 2022 international calendar.

Further details in relation to the format for next year’s Pacific Four Series will be announced in 2022.