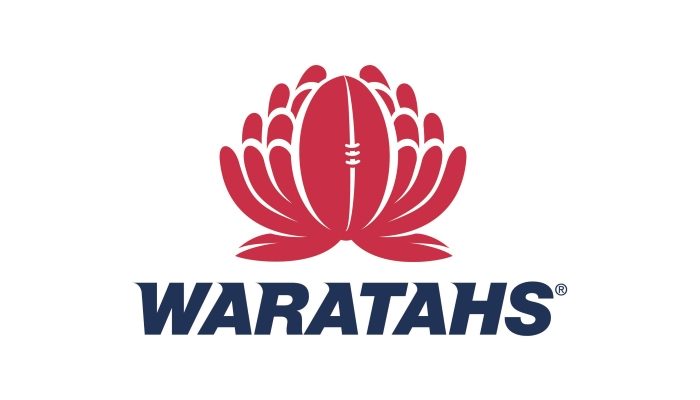 Rugby Australia and the NSW Waratahs are thrilled to announce they have re-signed Izaia Perese on a new deal until the end of 2024.

Making an immediate impact in his debut season in sky blue, the 24-year-old became just the second player, after Wallabies captain Michael Hooper, to win the Matt Burke Cup in his first year at the club.

Long touted as a future Test player, Perese represented the Australian Schoolboys and Under 20s before making his Super Rugby debut for Queensland in 2016 as a 19-year-old.

Picked as a development player in the Wallabies Spring Tour squad in the same year, Perese would go on to pull on the Reds jersey 17 times over two seasons, before moving to the NRL for one year and later joining Bayonne in France in 2020.

Offered a two-year deal by the Waratahs for 2021 and 2022, Perese is a powerful ball carrier and abrasive defender who has the ability to create impact on both sides of the ball and can play a number of positions across the backline.

Lining up mostly in the centres, Perese is the latest of a number of national talents who have committed to Australian Rugby ahead of next year’s Rugby World Cup in France.

Wallabies and NSW Waratahs back Izaia Perese said: “A major part of me re-signing is my happiness, I just love the Waratahs and everything they are about, and I’m extremely grateful for the opportunity that the Waratahs gave me last season.”

“The whole organisation from the coaching staff, players, and admin office opened their arms and looked after me making me feel incredibly welcome. So, it was an easy decision to extend my time here.

“I genuinely believe we are building something pretty special here at the Waratahs under Darren Coleman, Jason Gilmore, Chris Whitaker, and Pauli Taumoepeau. Our playing group is one of a kind and it’s an environment that has allowed me to play my best footy and a place I want to stick around and be a part of.

“It’s a similar feeling in what Dave Rennie is doing with the Wallabies and the culture he has established in his time there. I’m extremely grateful for the experience I got on the Spring Tour last year and it’s a team I’m incredibly motivated to be a part of, especially with a Rugby World Cup not too far away.”

Wallabies coach Dave Rennie said: “Izzy’s commitment to the Waratahs and Wallabies is a great result for Australian Rugby.”

“He has a real point of difference in the way he can create genuine impact on both sides of the ball.

“We feel he’s still scratching the surface of what he’s capable of as a player and this new contract will allow him to settle in Sydney with his young family which will create a positive environment for him to continue to grow.”

Waratahs head coach Darren Coleman said: “Izzy is a genuine powerhouse that could lay claim to being one of the most powerful ball carriers in Australian Rugby.”

“We are delighted that he’s decided to re-commit to the Waratahs as he is an incredibly sought-after player and it’s a good reflection of the trajectory we are on.

“Izzy is a pleasure to coach, and we are confident our team and program can turn him into a World Cup Wallaby.”