Warren Gatland goes under the spotlight with Gavin Hastings

The former Lions captain took time to quiz the 2013 British & Irish Lions coach on how he intends to announce his selection on 30th April, how he intends to unify four nations as one in a short space of time and whether he has been looking at past successful Tours to help him in the task of guiding The Lions to a successful Series win for the first time since 1997. 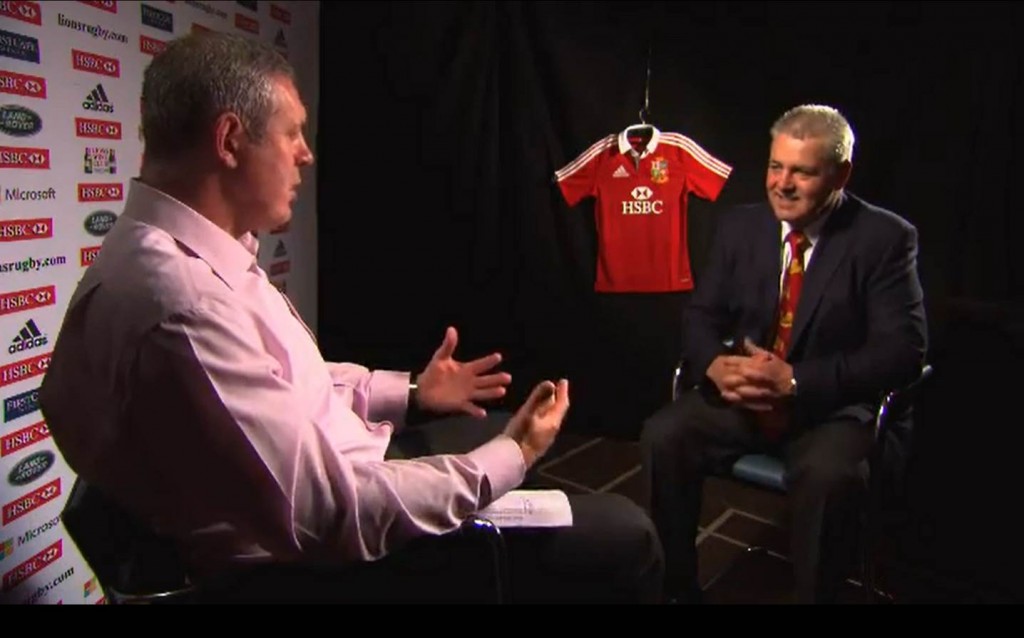