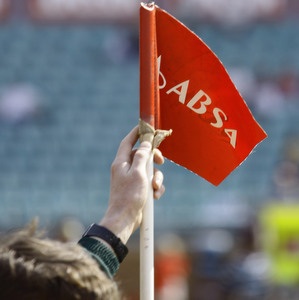 Western Province on Friday defended their Southern Amateur Provincial Championship title in a tight final against SWD in Saldanha to add another win to their string of amateur victories this year.

Hosts Boland, meanwhile, outclassed their Invitational side, the Boland XV 42-17, to win the plate final.

Western Province defeated SWD 28-19 following an arm-wrestle of a first half, in which SWD took a narrow 7-3 lead. But the match opened up in the second half with Western Province scoring three tries, two of which were converted, and slotted over two penalties to add to the one in the first half, which sealed their victory.

Such was the close nature of the match, the three penalties by the Cape Town team proved to be the difference between the sides on the scoreboard.

In the plate final, Boland outscored their Invitational team five tries to two, while Nevin Edas had a good day with the boot slotting over four conversions and three penalties for a personal total of 17 points. With the team boasting a 24-0 lead at the break, the Boland XV found themselves on the back foot early on, which cancelled out their two converted tries and two penalties in the second half.