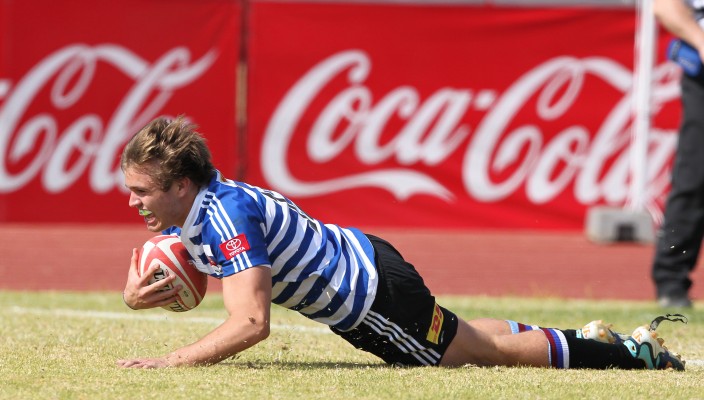 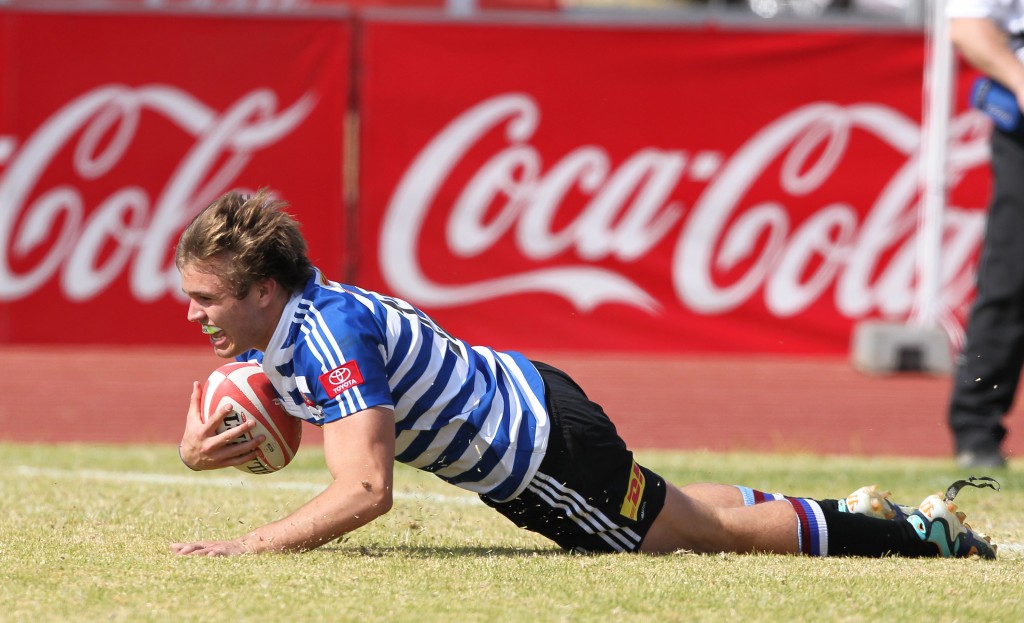 Western Province were the most impressive on view on day one of the Coca-Cola Craven Week in Polokwane on Monday.

They beat The Pumas 46-24, scoring six tries in the process and played exactly the sort of effective, attractive rugby that the organisers look for in teams that can play in the week’s showpiece final game on Saturday.

Their centre, Daniel du Plessis, scored four tries in the game, making him the top try-scorer at the week so far and the South African Schools selectors must have put quite a few ticks next to his name.

The Blue Bulls were also in great form, overcoming a spirited KwaZulu-Natal. They beat them 46-22, but the game was a lot closer than the scoreline suggests and they only drew clear in the last quarter of the game.

The two visiting national schools sides, Zimbabwe and Namibia played in the first two games of the day. Zimbabwe got a win – 35-17 over Griquas – while Namibia went down 38-20 to Border.

The day’s action was brought to a close by the hosts, the Limpopo Blue Bulls who played Boland and went down 26-31 in a thriller that went right down to the wire and ended with Limpopo camped on the Boland tryline without being able to get the winning try.

The other half of the teams will be in action on Tuesday, with the big guns appearing in the late games. The Lions meet South Western Districts, followed by Easter Province against Free State.

Western Province will meet the Blue Bulls in the last game on Wednesday afternoon, with the winner of that clash, in all likelihood, going through to the main game on Saturday.