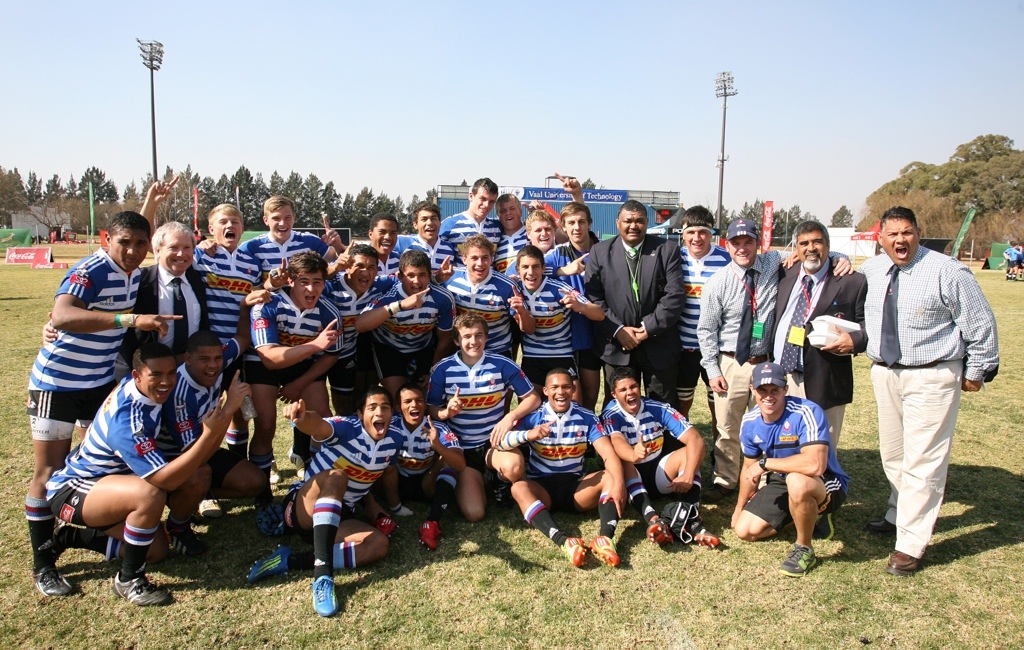 4 July 2013. Western Province are the unofficial South African u16 rugby champions after defeating the Blue Bulls 22-15 in the last game of the Coca-Cola Grant Khomo Week in Vanderbijlpark on Thursday.

As is the case in all the SARU Coca-Cola Youth Weeks, there is no winner of the festival, but everyone knows that the two top sides are matched in the week’s concluding fixture, with the winners of that game claiming the bragging rights.

In this case, Western Province thoroughly deserve the honour.

They beat The Leopards 50-12 on day one and Eastern Province 34-22 in their second outing, and they entertained the crowd with an exciting brand of running rugby.

The final was a high quality affair, with the Bulls also producing exciting rugby.

The Bulls started very well with their scrum-half, Embrose Papier, finding gaps around the rucks and mauls and putting the WP scrum under a lot of pressure and starving their exciting backline of possession.

The Bulls scored first with Warren Brits going over the line in the 9th minute.

The Bulls dominated the early stages and in the 19th minute Hluma Zondani broke through to score their second try to put them 12-0 up.

Province were galvanised into action by this setback and scored soon after the restart through Moegamat Cassiem-February.

They were back in the game and the Bulls started to make mistakes and WP started to reproduce some of their brilliance from the first two games.

A try by Taigh Schoor in the dying minutes of the first half levelled the scores at 12-12.

The second half was a fierce tussle with both teams matching each other play for play and kick for kick.

Eduard Fouche converted a penalty for the Bulls and that was matched by a penalty by Jondre Williams of WP.

An error allowed WP to free up their backs and they scored through Juandre Grobler, converted by Jondre Williams, to make it 22-15 in the end.

KwaZulu-Natal, Namibia and Border also ended up unbeaten in their three games.

KwaZulu-Natal beat the Valke 33-19; Border notched up a 27-10 win over SWD; while Namibia beat Zimbabwe 33-22 in the traditional schools “international.

Eastern Province also finished the series on a high as they withstood a second-half fight back from the Golden Lions to win 29-10. 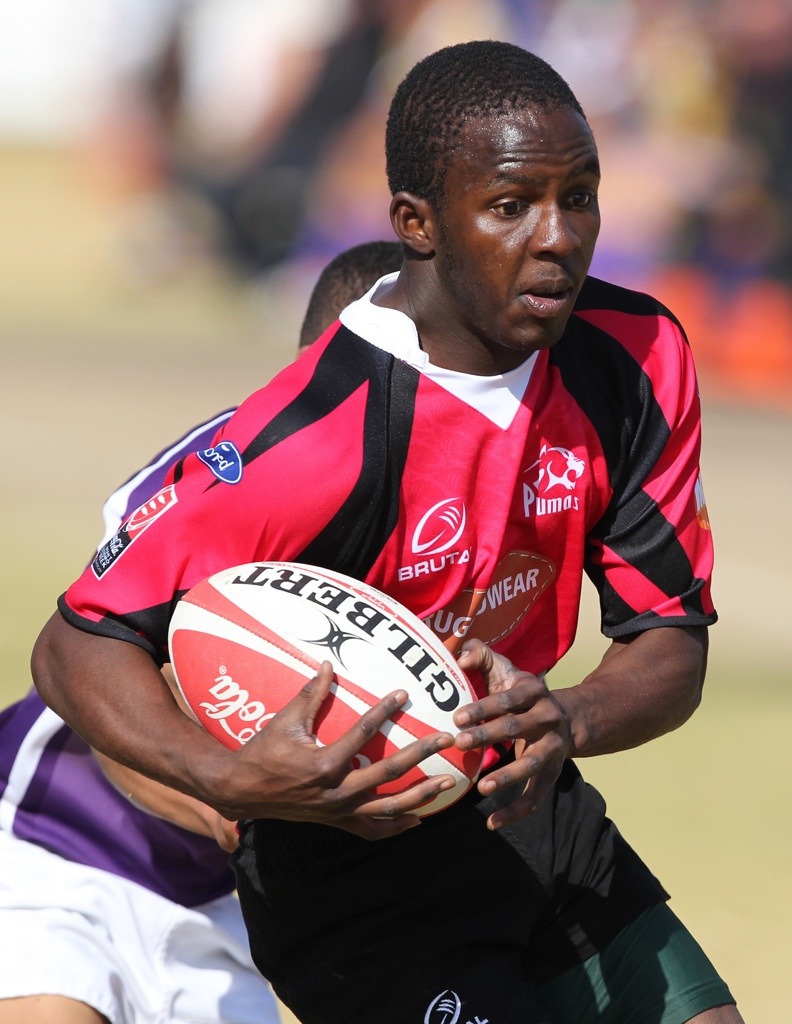