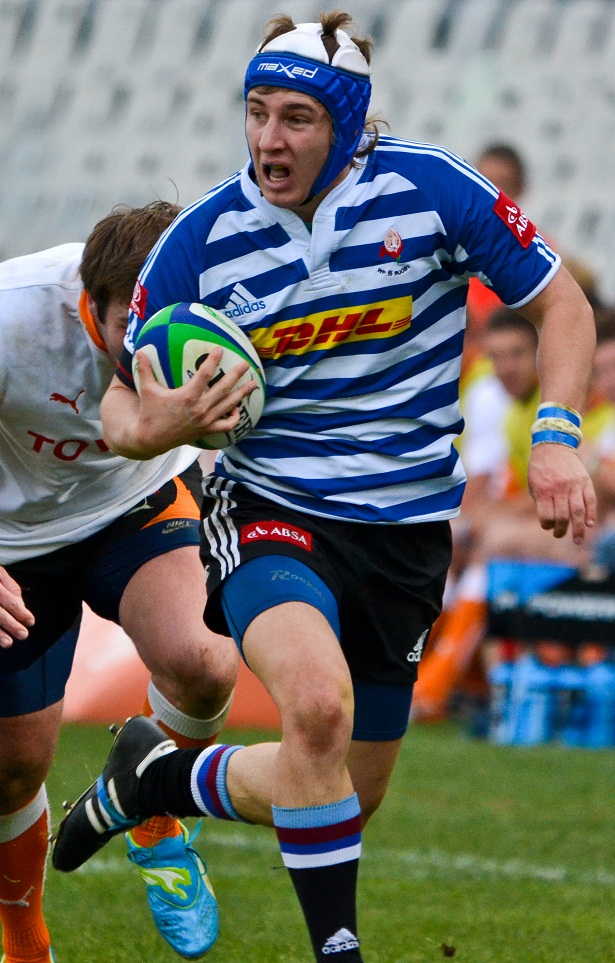 Western Province are the SARU Amateur Provincial Competition South champions after beating hosts SWD 58-20 in the final played in Oudtshoorn on Friday.

WP’s successful defence of their title comes a week after the Golden Lions beat hosts the Leopards 38-29 in corresponding Week for Northern unions, held in Potchefstroom.

The last of the three Amateur Weeks, for Central unions, kicks off on Monday in the KZN town of Newcastle, and continues until Friday.

Apart from its three Amateur Provincial Weeks, SARU also stages two Sub-Union Weeks each year to provide the best non-contracted club players from all 14 unions with a representative competitive platform.

Pumas Lowveld surprised friend and foe alike last month when they were crowned Northern Sub-Union champions after a hard-fought 36-32 victory over hosts the Griffons in the final at the North West Stadium in Welkom.

Lowveld’s victory was the climax of three days of action at the home of Griffons rugby, with the eight-team tournament featuring the best uncontracted northern-union players registered to non-premier league clubs.

The corresponding Sub-Union tournament for southern unions kicks off on Monday in the KZN South Coast town of Margate and continues until Friday.