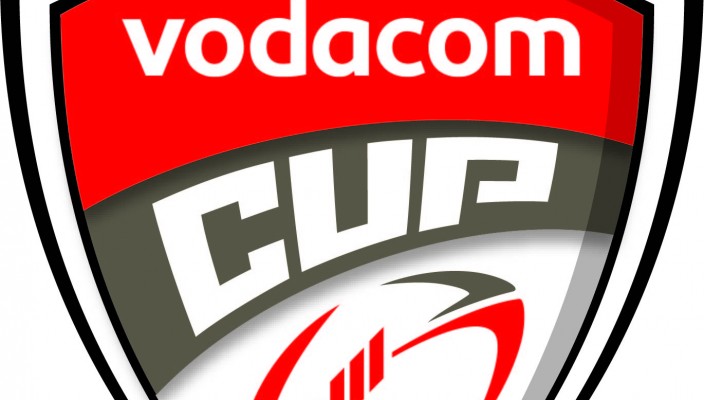 Who will progress to the Final? – Vodacom Cup Semi-finals Preview

May 8 • General News, Vodacom Cup, Vodacom Cup News • 3888 Views • No Comments on Who will progress to the Final? – Vodacom Cup Semi-finals Preview

Two teams could be sailing into uncharted waters this weekend when the Vodacom Cup semi-finals take place in Nelspruit and Johannesburg.

The Steval Pumas and EP Kings have never played in a Vodacom Cup final before – in fact, for the team from Port Elizabeth, this will be their first-ever semi-final in this competition.

On Friday afternoon at 16h30, these two teams will contest the first Vodacom Cup semi-final of 2013 at the Mbombela Stadium in Nelspruit. It will be the Steval Pumas’ third appearance at this stage of the competition and after their good performances in the pool stages – they topped the North Section – they will be hard pressed to qualify for their first-ever final.

The Steval Pumas, coached by Jimmy Stonehouse, lost only one of their pool matches this season. It happened in Nelspruit when the MTN Golden Lions, with their backs to the wall and fighting for Vodacom Cup survivial, beat the team from Mpumalanga by 23-14 on 19 April.

David Maidza’s EP Kings, third in the South Section after losing only two of their pool fixtures, qualified for their first semi-final after causing one of the biggest quarter-final upsets in Vodacom Cup history when they staged a late fight to beat the Vodacom Blue Bulls by 34-31 at Loftus Versfeld in Pretoria.

Not only did the team from the Eastern Cape qualify for their first semi-final, but they also knocked out the side that has played in the most semi-finals since the inception of the Vodacom Cup in 1998. It was the Vodacom Blue Bulls’ first quarter-final defeat in 13 years.

The second semi-final will feature the MTN Golden Lions at their Ellis Park home against the defending Vodacom Cup champions, DHL Western Province, at 14h15 on Saturday afternoon.

The team from Johannesburg, under Johan Ackermann’s coaching, has a very good strike rate in semi-finals – they’ve played in five thus far and won four. And each time they’ve progressed to the final, they took home the spoils.

The MTN Golden Lions, who sneaked into the playoffs as the fourth placed team in the North Section after losing three of their first four pool matches, will be a difficult opponent for the Capetonians on Saturday. They upset the Sharks XV, South Section winners, in Durban last weekend and are on a four-match winning streak.

DHL Western Province will play in their fourth semi-final. They’ve only won one and that was last year, when they also bagged the Vodacom Cup for the first time ever by upsetting GWK Griquas in a tense final in Kimberley.

John Dobson’s team from Cape Town lost only one of their seven pool matches to finish second in the South Section, but they also drew one, in the opening round against the Regent Boland Cavaliers.

Interestingly, the two semi-finals will be refereed by two brothers, Marius and Tiaan Jonker.