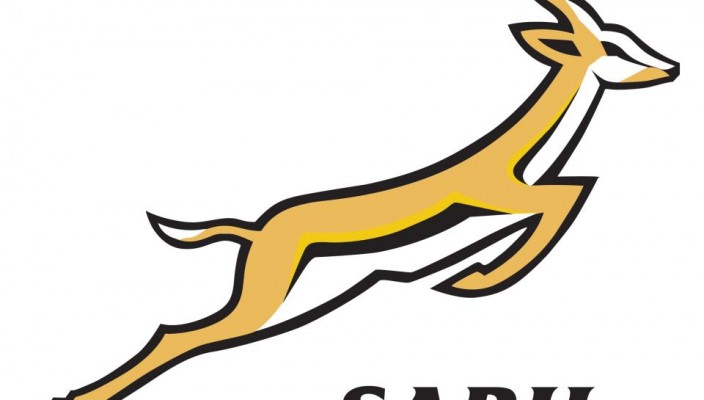 SA Schools coach Hein Kriek and his SA Schools A counterpart Lance Sendin on Monday made wholesale changes to their starting line-ups for the second round of the Under-18 International Series at Outeniqua Park in George on Tuesday.

Kriek made seven changes to his team, which sees 2014 Coca-Cola Craven Week player of the year Curwin Bosch move from flyhalf to fullback, while flyhalf Damian Willemse will join forces with scrumhalf Embrose Papier in a new halfback combination.

The other changes in the backline were on the left wing where Wandisile Similane replaces Manie Libbok and centre Heino Bezuidenhout is selected alongside Stedman Gans, who scored two tries in their opening fixture against Wales.

Up-front Kriek retained the flanker combination of Cobus Wiese and captain Ersnt van Rhyn, while Hacjivah Dayimani has been selected at No8. In the engine room lock Ruben van Heerden will start alongside Ruben de Villiers.

“We would like to build on the momentum we built up in our opening match but we also wanted to give other players a chance to show us what they can do, so we maintained some consistency in selection while at the same time making a few changes,” said Kriek. “Each and every one of these players had a fantastic Coca-Cola Craven Week campaign, so we are excited to see what they have to offer.”

Commenting on the clash against France, Kriek said “France will ask different questions to Wales, and although they suffered a defeat against England, they were competitive throughout the match. Their attack and defence is solid, so we are expecting a tough clash.”

Sendin also made a handful of changes to his team to face England, which features a new halfback pairing of flyhalf Eddie Fouche and Jason Olivier, and a new-look backline.

Riaan van Rensburg will start at fullback, with Tyreeq February and Ryan Muller at wing, and Cyprian Nkomo and Cornel Smit in the midfield.

Unfortunately for Sendin lock PJ Steenkamp has been ruled out with an ankle injury and has been replaced in the squad by Ruan Vermaak from the Golden Lions.