Wilkinson hangs up his international boots 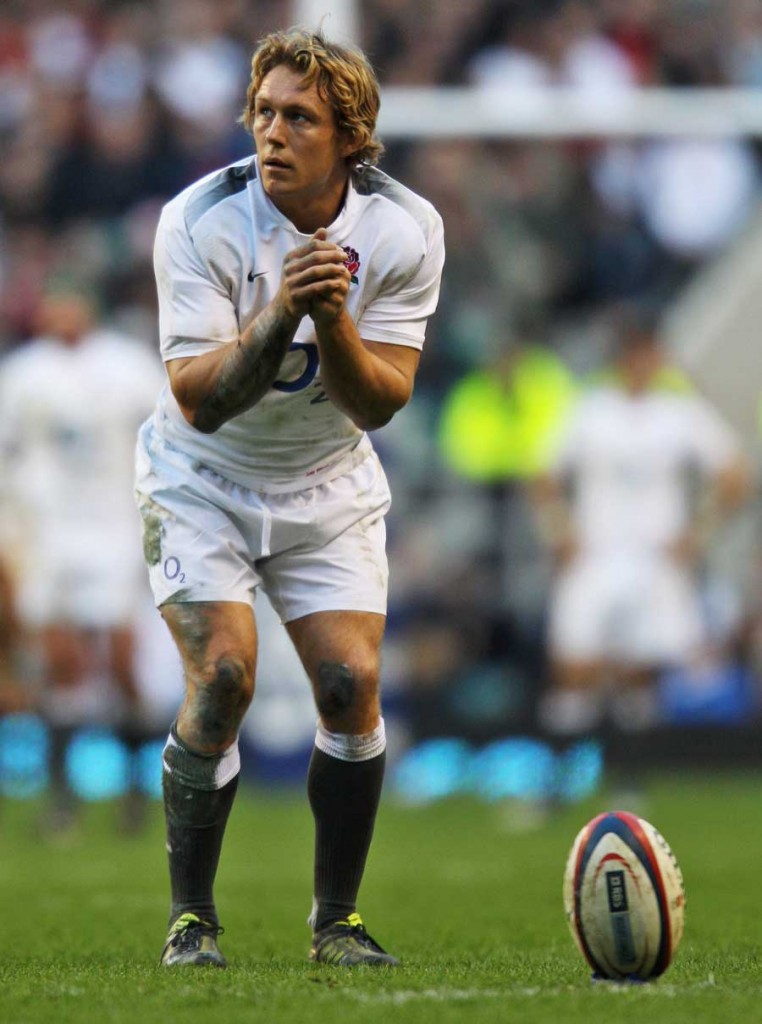 England and RC Toulon fly half Jonny Wilkinson has retired from international rugby with immediate effect.

The 32-year-old retires after an international career of 91 Tests for England, with appearances at four world cups and five starts at the most recent tournament in New Zealand.

Wilkinson’s list of accolades is headed by his 1,246 Test points, with his aggregate comprising 1,179 for England, 67 for the British & Irish Lions in six matches and a world best of 36 dropped goals, together with a peerless aggregate of 277 points in the RWC.

After first debuting at the age of 18 years and 314 days against Ireland 13 years ago, Wilkinson inked his name into England Rugby history by kicking the injury time drop goal that secured the 20-17 win over Australia in the 2003 Rugby World Cup final in Sydney.

Speaking about the retirement on his official website, Jonny said: “To do so fills me with great sadness but I know that I have been blessed in so many ways to have experienced what I have with the England rugby team.

“To say I have played through four World Cups, two Lions tours, 91 international games and a ridiculous number of injuries and other set backs gives me an incredibly special feeling of fulfilment. But by now I know myself well enough to know that I will never truly be satisfied.

“It goes without saying that I would like to wish Stuart Lancaster, his coaches and the England Squad every bit of success available to them. I would also very much like to extend those wishes to Martin Johnson, Brian Smith, Mike Ford, John Wells, Graham Rowntree and the rest of the England 2011 World cup management team who have been fantastic and deserve people to know that.”

Lancaster said: “Jonny has had a fantastic international career which ranks as one of England’s greatest ever players.

“He will of course be remembered for that drop goal but he is more than that, a model sportsman – down to earth and hard working, who has never stopped trying to be the best that he can.

“Everyone who has played with, coached and watched Jonny play should feel privileged to have had an involvement with him. Not only has he been a world class player but he has inspired thousands to play and watch the game of rugby.

“He will continue to do great things with Toulon and I would like to go and see him in France to learn from his vast knowledge and experience of 13 years at the very top of the international game.”