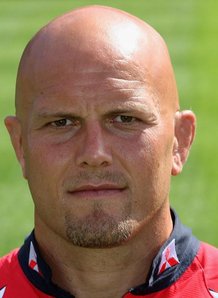 Gloucester Rugby are delighted to confirm that second row Will James has signed a one year extension to his current contract keeping him at Kingsholm until the end of the 2012-3 season.

The former Welsh international is currently in his sixth season with the club and has made over 100 first team appearances.

He has been a consistent presence in the Gloucester second row during his time at Kingsholm packing down alongside the likes of Alex Brown and Jim Hamilton.

And he has played an important role in the opening few weeks of the 2011-12 season with Brown currently sidelined with a shoulder injury and Hamilton having been away at the World Cup with Scotland.

With an important Aviva Premiership fixture at home to Saracens this weekend (Saturday, kick off 5:45pm GMT), the 34 year old told the club website that he’s very happy to have got his immediate future sorted out.

“I’m delighted. It’s good for me that I’ve got this year and next year and can just concentrate on the rugby. I’m over the moon.”

“Some guys are quite laid back about it when they’re in a contract year but, personally, I don’t like to worry about these things and risk have it affect my performance on the pitch. I’m glad it’s out of the way and it’s a weight off my mind.”

He’s a man who has quite evidently been enjoying his rugby this season and is now focussing on Saracens this weekend.

“I’m enjoying my rugby and playing most weeks. We’re still a work in progress but I’m really happy to be playing my part.”

“Saturday’s a massive game. We came off the rails a little bit last weekend at Leicester but we understand the challenge this weekend and are all 100% focussed on the task in hand. We’re looking forward to it.” 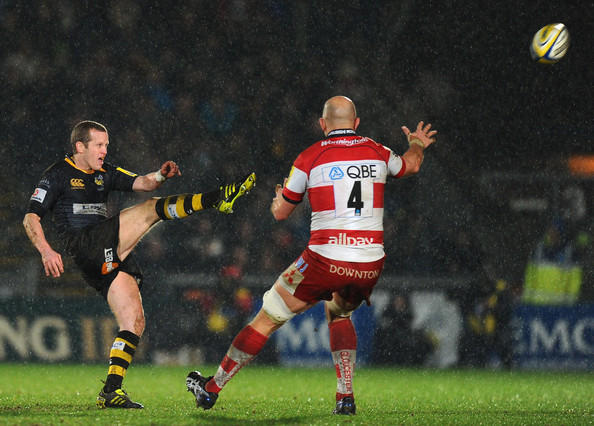