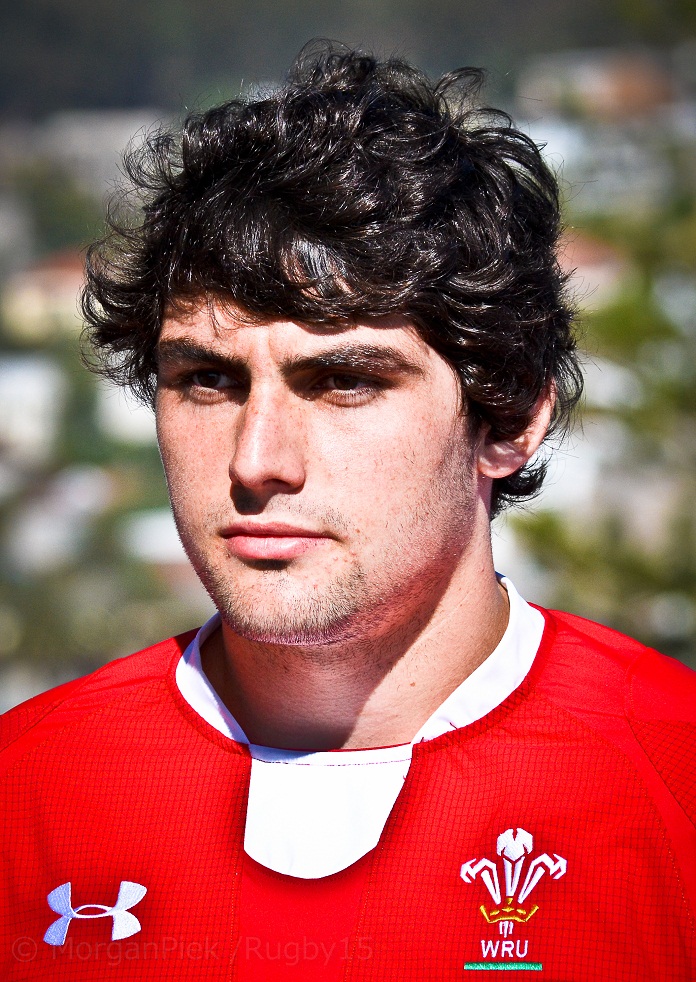 Wales Under 20 head coach Danny Wilson has named a 27-man squad to prepare for the Under 20 Six Nations which kicks-off against Ireland at Eirias on Friday, 1 February (7.10pm).

Ten players from last season’s successful season which included a win over New Zealand remain in the group, with Gareth Thomas, Jordan Williams and Sam Davies, who were all involved in some capacity last season also set to return to the squad, injury permitting, during the campaign.

Wilson said: “It’s exciting to see a good spread of players with experience from last season and those who are new to this level of rugby.

“As a coaching group, we have undertaken a more thorough process this season and between us have seen a lot of Regional and Premiership rugby, both live and on video and have had a good look at all the players in contention.

“We also have slightly more preparation time as a squad this year so hopefully we will be raring to go come February 1.

“We have a strong pool of players to select from – Ieuan Jones and Rhys Patchell are amongst those who have shone at Regional level of late, along with Harry Robinson of course who is already capped by Wales. In addition, the likes of Sam Davies, Jordan Williams and Gareth Thomas, if they return from injury will add great strength in depth and we will manage each player individually in terms of rest and potential Regional action – if players are gaining Regional experience that gives opportunities for others to develop.”

Wilson believes the return to Colwyn Bay will be beneficial to the squad.

“We are looking forward to returning to Eirias. We enjoyed some fantastic, passionate support there last season and if that is replicated this season, it would give the players a huge boost, especially to start our campaign against Ireland. “

Prop Gareth Thomas (Scarlets / Carmarthen), outside half *Sam Davies (Ospreys / Swansea) and full back *Jordan Williams (Scarlets / Llanelli), who were all part of the Junior World Championship squad last season, are currently unavailable due to injury but will return to the squad injury permitting during the course of the tournament.

WRU Head of Rugby Joe Lydon said: “The north Wales public came out in force last season to support our youngsters, with all three of our home matches sold out ahead of matchday and we wanted to repay that faith by freezing the prices for this season.

“Eirias proved to be a fantastic venue for our Under 20 Six Nations matches last season with everyone involved in staging the matches showing a professionalism and enthusiasm for the games that helped to create a unique international experience for the players, coaches and supporters.

“We are delighted to have committed to Wales Under 20 playing their home Six Nations games in Colwyn Bay for this season and next.

“Danny Wilson’s side performed superbly to finish third at the Junior World Championship in South Africa and they will be looking to build on that success this season starting with Wales Under 20 v Ireland on Friday, 1 February, 2013.”