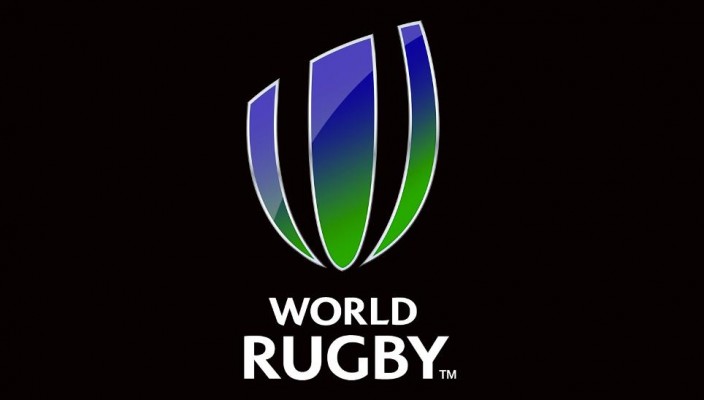 Exciting law trials will take place in national competitions during 2015-16 season with the successful ones taken forward to global trial from 2017.

With the promotion of player welfare, law simplification and spectator experience at the core, World Rugby has confirmed details of a package of law trials that will be trialled domestically within the current quadrennial law review process.

Every four years, rugby’s governing body undertakes a complete health-check of the game’s playing trends across the Rugby World Cup cycle to ensure that the sport continues to develop at all levels around the world. This extensive process is undertaken with full union consultation.

The approval of the package of law trials by the World Rugby Executive Committee, follows detailed analysis and evaluation of union submissions by the specialist Law Review Group (LRG), Scrum Steering Group (SSG) and the Multi-Disciplinary Injury Prevention Group (MDIPG) over the past five months and is the third of a seven-phase process of law change.

The full package of law trials can be viewed here.

In previous cycles, closed trials were operated by World Rugby at Cambridge and Stellenbosch but a desire to deliver extensive, meaningful, elite-level analysis and feedback, meant that unions were asked to nominate competitions for the trials. All trials will be filmed and independently analysed in preparation for World Rugby Council to consider which trials go forward for global trial in 2017.

World Rugby’s Pacific Challenge, U20 Trophy, Tbilisi Cup and Nations Cup in 2016 will trial the full package of law amendments, while the first trials are underway with the Principality Cup in Wales and the National Rugby Championship in Australia. A full inventory of competitions will be released in due course.

Player, coach, fan, match official and media feedback will be sought as part of a comprehensive evaluation of the closed trials by the LRG in mid-2016 with recommendations made to the World Rugby Council in November 2016 as to whether to adopt or not as global trial. Any global trials will commence in January 2017 (south) and August 2017 (north).

LRG and Rugby Committee Chairman John Jeffrey said: “World Rugby is committed to continual review and assessment of the laws of the game to ensure that rugby is enjoyable to watch and play and is as safe to play as possible at all levels, from the elite, professional tier right down to community and youth rugby.

“This important process occurs after every Rugby World Cup and is an opportunity to take stock, review the laws, drawing on expert input and make changes where needed with those who play and support the game and ongoing prosperity of the sport in mind.

“It is great to see our unions and associations making such a strong contribution to this process, while the level of expertise and discussion from our expert group when considering the submissions was very impressive. While this is not a fait accompli, we are excited by the package of trials and look forward to detailed coach, player and fan feedback.”

Meanwhile, the World Rugby EXCO has approved a package of minor law edits, which will operate globally from 1 January, 2016 (south) and 1 August (north). These edits follow submissions by unions as part of the law review process and were recommended to EXCO following detailed evaluation by the Law Review Group and Rugby Committee. These changes will be put in front of Council in October 2015. The LRG is also currently undertaking a wider review of the tackle and ruck area.