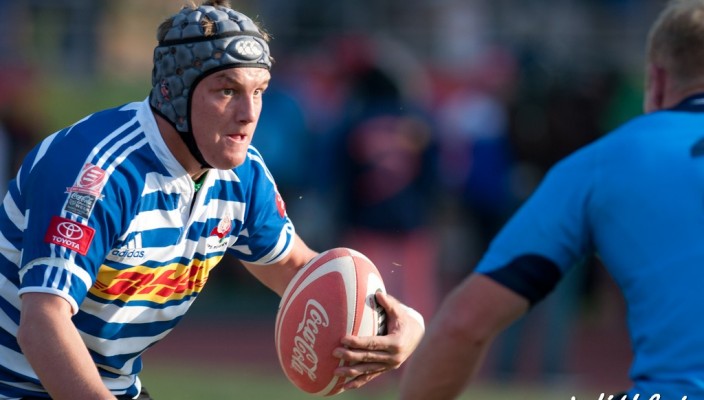 Western Province and the Golden Lions will meet in the final match of the Coca-Cola Craven Week on Saturday in a thrilling finale to the tournament after establishing themselves as the top teams during the opening four days of action.

The final day’s play will feature a series of exciting clashes, including the traditional ‘international’ between Zimbabwe and Namibia, the Blue Bulls taking on SWD and Free State meeting the Pumas.

Border, who were one of only four unbeaten teams, at the end of play on Thursday, will meet KwaZulu-Natal in their closing match. The other undefeated sides were WP, the Golden Lions and Zimbabwe.

The tournament will conclude with the announcement of the 28-man SA Schools squad.

The team will face England, France and Wales in a series of clashes in SA between August 9 and 17.