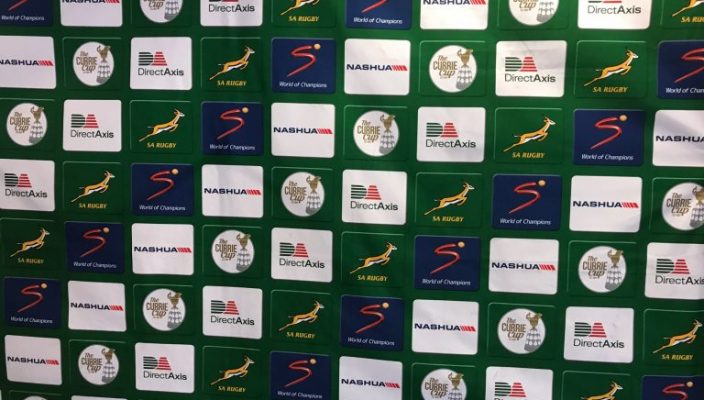 DHL Western Province and the Xerox Golden Lions this weekend leaped into third and fourth place respectively on the Currie Cup Premier Divusion log in a vital boost for their semi-final hopes, while the Cell C Sharks matched the seven-match winning run they last achieved in the 2010 season.

DHL Western Province ran riot on attack in the first half against the Toyota Free State Cheetahs in Cape Town on Saturday and earned their bonus point in 20th minute en route to a 36-0 halftime lead.

The visitors tightened up their defence in the second half, while the hosts opted to give their replacements a run. This resulted in DHL Western Province adding only three tries after the break, while the Toyota Free State Cheetahs’ scored twice in the last 10 minutes, which saw them go down 57-14.

Two tries in the last 10 minutes allowed the Cell C Sharks to pip the Steval Pumas 27-25 at the Mbombela Stadium in Nelspruit on Friday in what marked their seventh successive victory in the Currie Cup – sponsored by DirectAxis and Nashua.

The first half was close with the visitors taking a 15-8 lead thanks to two tries to one by the hosts, despite two yellow cards. The Steval Pumas fought back strongly after the break and scored two tries in five minutes, but this was cancelled out by the log-leaders in the dying minutes for a bonus-point win.

In Kimberley, meanwhile, the Xerox Golden Lions built on a solid first-half showing against Tafel Lager Griquas to secure a 34-17 bonus point win on Friday.

The Johannesburg side did well to capitalise on their chances in the first half as they ran hard on attack and crossed the chalk three times to build up an encouraging 24-0 lead.

Two tries in three minutes by the Tafel Lager Griquas and a subsequent penalty goal, however, allowed them to reduce the deficit to seven points, but a late penalty goal and a try on the stroke of fulltime by the Xerox Golden Lions steered them to a comfortable win.

Currie Cup Round 9 results and scorers: