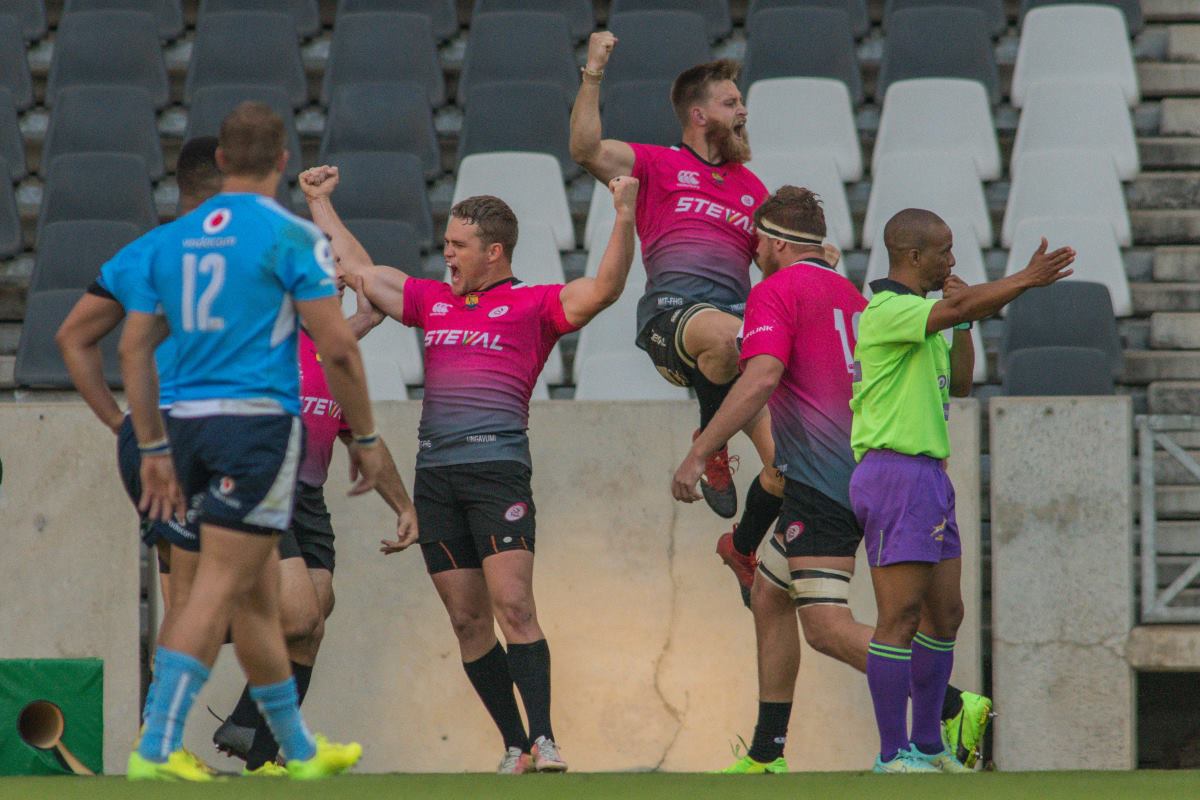 The Steval Pumas are determined to defend their position at the top of the North Conference log when they face the Xerox Golden Lions in what promises to be a fiery SuperSport Rugby Challenge clash at Emirates Airline Park this Friday.

Over the weekend, the Mpumalanga side showed their class by beating the Vodacom Blue Bulls 35-29 at Mbombela Stadium, catapulting them into the top spot in their conference with three wins and a draw from five matches. Their only loss of the competition came at the hands of the Xerox Golden Lions, a result which the team is looking to reverse.

Coach Brent Janse van Rensburg said that preparation time is less than a week due to the Friday kick-off, but the side, fortunately, doesn’t have any serious injuries to contend with. There are however several changes, with flyhalf Sias Ebersohn coming into the side for Kobus Marais, and Jannie Stander getting a start at lock.

“Kobus Marais had a really good game against the Bulls but we need to give Sias some game time in the starting jersey, which we’ve been wanting to do for a while. Jannie Stander gets an opportunity after some good contributions off the bench and we would like to see what he does with the opportunity to start,” said Janse van Rensburg.

Stephan Greeff and De-Jay Terblanche will take their spots on the bench.

“As always, we expect a high tempo from the Lions so we’ve made the changes to match that style of play. Right from the kick-off, we need to be prepared for them to try and play us off our feet. We need to come out of the blocks quickly and ensure that we bring the required intensity and work rate to this match,” Janse van Rensburg said.

The match against the Xerox Golden kicks off at 14:00. Be sure not to miss this exciting game.

The team as follows: