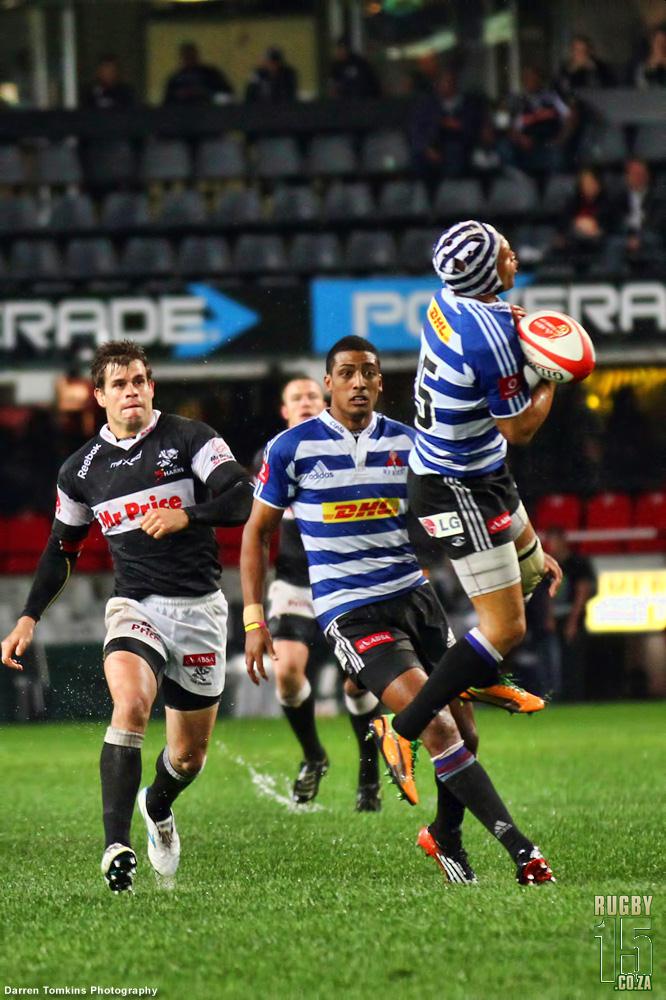 The Sharks will be looking to win the Absa Currie Cup for the third time in five seasons on Saturday when they host DHL Western Province at Mr Price Kings Park in Durban (kick-off 17h00).

WP, meanwhile, will look to end an 11-year title drought, having last won the iconic trophy in 2001 at DHL Newlands – ironically also against The Sharks.

The Sharks’ solitary win came in 2010 at Mr Price Kings Park when 25 points from Pat Lambie helped the Durbanites to a 30-10 victory over Allister Coetzee’s men.

Saturday’s final will be WP’s fourth since 2000, with all three previous meetings having been against The Sharks.

Sharks coach John Plumtree has selected 13 Springboks in his match-day squad, with nine of them starting. The pack shows four changes, with prop Tandai Mtawarira, hooker Craig Burden, lock Steven Sykes and flanker Willem Alberts all promoted to the run-on team after having sat on the bench in the team’s 20-3 semi-final victory over the Vodacom Blue Bulls last weekend.

“The squad is all together now, we have been for a couple weeks, so there were fewer selection headaches for me,” said Plumtree.

“We do feel for the players that are left out, that makes it hard on those who went through the whole campaign and might not be involved.”

WP’s match-day squad announced by coach Coetzee boasts six Under-21 players as well as six players who have played Test rugby for South Africa. In the only change to the team that beat defending champions the MTN Golden Lions in last week’s semi-final, Damian de Allende will partner Juan de Jongh in midfield, with Marcel Brache dropping to the bench.

“You can only be a true champion if you go away from home and win a Currie Cup trophy. So it is really a matter of applying and understanding that the pressure will be there.”

Vodacom Blue Bulls flyhalf Louis Fouché tops the Premier Division point-scoring log going into the final, with 137 points made up of 13 conversions, 35 penalties and 2 drop goals. Behind Fouché in second place on 119 is DHL WP pivot Demetri Catrakilis, with GWK Griquas flyhalf Francois Brummer third on 113.

This weekend’s fixture – The Final:

The Sharks vs DHL Western Province