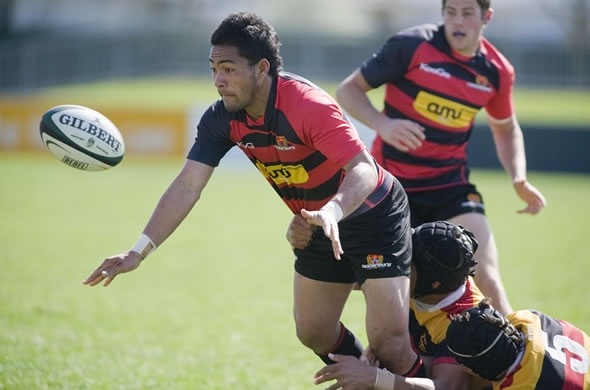 Canterbury Head Coach Scott Robertson has named his team to play North Harbour at North Harbour Stadium on Saturday afternoon. There are just three changes to the starting fifteen that beat Counties Manukau last weekend, as well as the return of Tom Taylor to the line-up.

In the front row, Joe Moody has recovered from a foot injury to start at number one. Corey Flynn and Nepo Laulala will complete the front row, with Ben Funnell providing cover at hooker and Paea Fa’anunu at prop.

Nasi Manu comes back into the number eight position this week, and Jordan Taufua takes a spot on the bench.

Rob Thompson will come onto the left wing this week with Milford Keresoma being ruled out due to his knee injury.

Tom Taylor has returned from the All Blacks and will start from the bench in jersey 22.

This is the final match for Canterbury in pool play and will help to determine whether they will play Auckland at home or away in the semi-final next week. Kick-off is at 2:35pm.