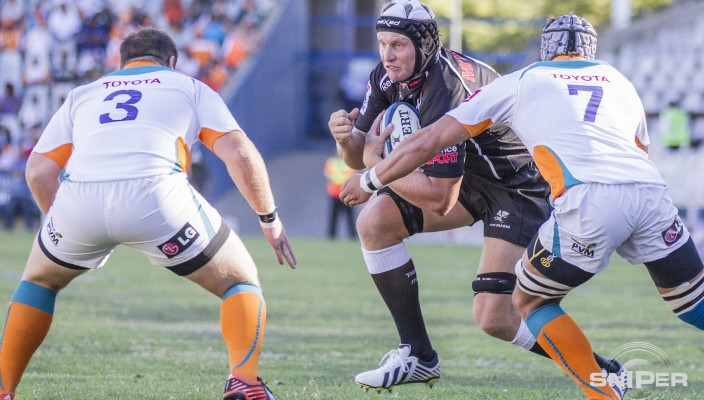 MTN Golden Lions lock Franco van der Merwe, currently on loan to The Sharks, has been called up to the Springbok squad in the place of the injured Pieter-Steph du Toit.

Van der Merwe will join the squad in Durban as soon as possible.

Du Toit has been struggling with a sternum injury for some time. Following further investigation in the Springbok camp, and several specialist opinions, it was decided to withdraw him from the squad.

“Pieter-Steph is only 20 and the decision was taken, in consultation with his union and in the interest of his long term playing career, to withdraw him from the squad” said Springbok team doctor Craig Roberts.

“This injury should be optimally managed and the specialists we consulted are of the opinion he requires surgery, which will put him out of action for approximately three months.”