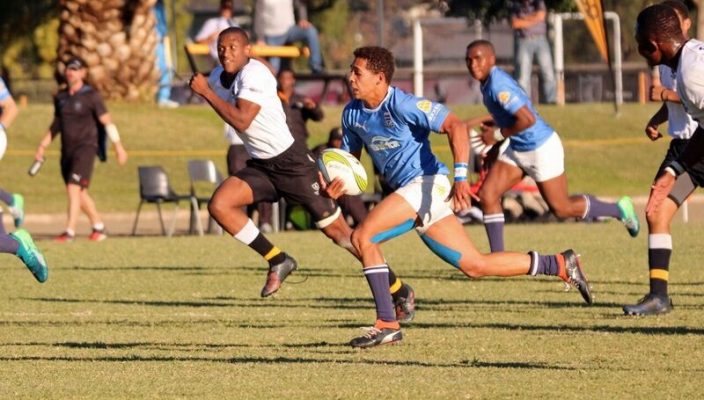 ANOTHER exciting line-up of teams from around the country will make for a memorable two days of schoolboy rugby when the annual Standard Bank Grey High Rugby Festival takes place on March 21 and 23.

A total of 25 first teams from as far afield as Johannesburg, Pretoria and Durban will take part in the two-day sporting extravaganza and a total of 80 matches will be played on seven fields during the festival.

Besides the Grey fields – Phillip, Pyott, Gordon and Pollock – games will also be played at the Old Grey, Crusaders and Police fields. The festival also features matches in the age-group divisions, from U14 to U16.

The festival includes top Eastern Cape schools, with St Andrew’s, Selborne, Brandwag and Framesby all in the mix. Brandwag, however, will only be in action on the second day when they take on St Benedict’s on the Pollock Oval.

The host school have lined themselves up for two interesting fixtures against Durban opponents. They will open their programme against Northwood, the school that produced Proteas cricket all rounder Shaun Pollock, and then take on Durban High School in the festival’s final fixture.

The second game will be a repeat of the closing match of the 2016 programme when Grey defeated DHS 16-7 in a fiercely contested encounter.

The Durban side had a lean patch a few years ago but they have emerged as one of the prominent KwaZulu-Natal rugby schools recently and it should make for another entertaining climax to the festival.

As the hosts, Grey will have a target on their backs and they know they will have to be at their best to get the better of their Durban rivals.

DHS are in for a testing festival because they face highly rated PE school Framesby on the opening day, while Northwood will also have their credentials examined in their second game against Selborne, of East London.

Another highlight of the opening day should be the clash between Selborne and Jeppe,two schools with strong rugby traditions. They are perennially among the topsides in their respective regions and their clash as day one’s main curtain-raiser should be a cracking affair.

There will be not much respite for the Jeppe lads because they take on another top Eastern Cape school in St Andrew’s on the opening day.