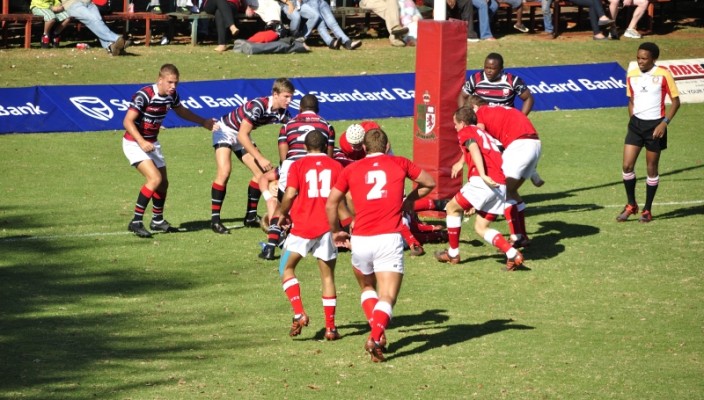 This weekend King Edward VII School (KES) travel down from Joburg to Pietermaritzburg to challenge one of KZNs finest sporting schools. This year Maritzburg College celebrate their 150th year and so far this 1st XV have shown the pride and passion that is needed when representing a school with a rich rugby history. This is the 11th time the two great schools will clash. The first game was played in 1959 and was won convincingly by College. College have won 60% of the clashes.

College old boys have won numerous Springbok caps, the most famous being Joel Stransky. This season so far has seen College win some hard fought battles and they have let some victories slip away from them by not executing the basics properly. This season they have won 6 from 13 matches. Colleges forwards seem to be good ball carriers and the team has their 1st & 2nd phases well organised. The biggest threat to KES will be the speedy pair of wings that always look to score with ball in hand. The way these two guys tackle is also nothing to be laughed at. The College boys will be wearing pink socks and scrum-caps in support of breast cancer.

KES haven’t been at their best either and have only won 4 matches from 9. So with both teams experiencing a less than 50% success rate this season, both schools will fancy themselves. The KES forwards are a powerful unit when they get their set pieces right. If this doesn’t let them down on Saturday they could compete against the good College pack.  They had a tough match against Jeppe last weekend which they narrowly lost and should arrive at College wanting that victory. As long as the KES backline has enough ball to play with, they could pull off the win,

I think it will be a big ask of KES to win this match on the beloved Goldstones field. They will have to dig deep and play the best game of their season. Saying that, it is sport and anything can happen. 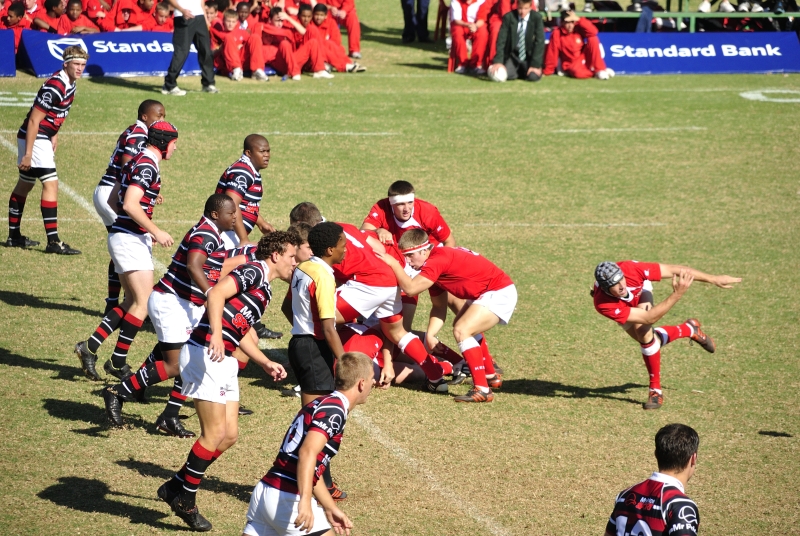