School Rugby from a Scouts Perspective 2013 – The Year Ahead 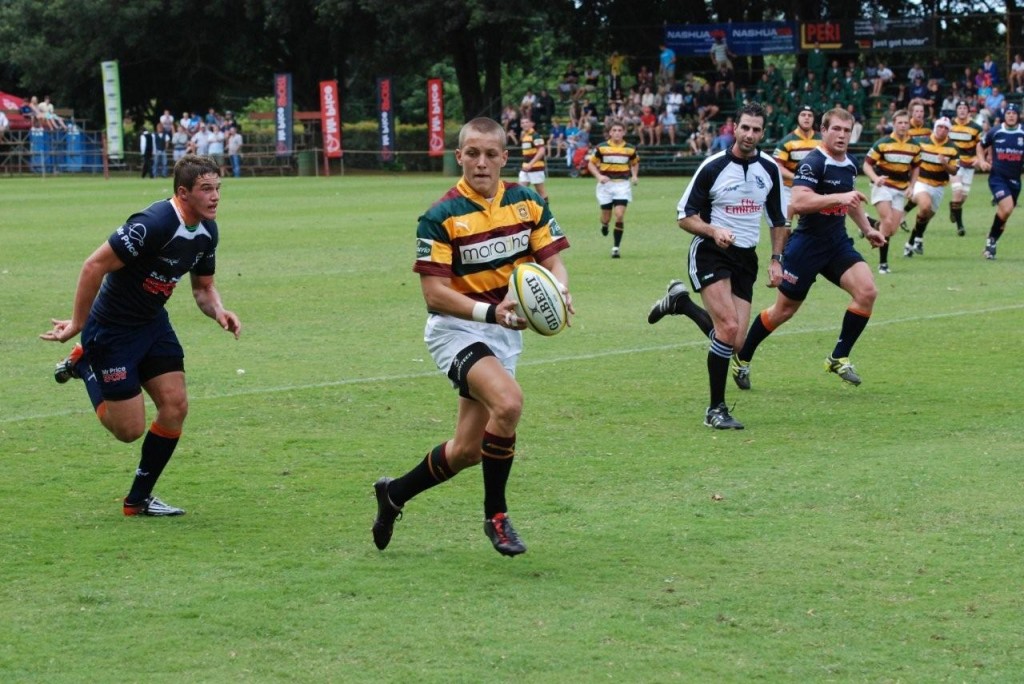 A Scouts Perspective-2013 THE YEAR AHEAD

Schoolboy rugby, a game of: Passion, heart, determination, drama and big business. The boys play for pride, the jersey, a will to win and to be seen by the unions scouts, agents and academies. Yes it has become a business, and for some boys it will earn them more money in 2014 than some of their school teachers.

2013 has started slowly, with the bigger schools getting themselves ready for the Easter schools rugby road show. After the Gauteng tournaments had the upper hand in the last decade, 2013 is a KZN affair, with the three top tournaments being hosted by Kearsney College, Maritzburg College and Glenwood.

So yes I wrote last year about Sergeal Petersen making the scouts run for their check books and checking their budgets. Who will be the 2013 schoolboy stars making us run? Well Warrick Galant is a rare talent and the Outeniqua youngster who will be joying the Bulls in 2014 is a special player with a skills set that includes, vision, pace, great agility and also a fearlessness in defence he is a star of the future.

Jurie Linde, the Affies outside centre, is another player that will have the supporters on their feet. He is a joy to watch, and with his blistering pace the outside cap and a strong handoff are some of his strengths.

EW Viljoen, the Grey College fullback, is a strong runner and the youngster will get plenty of ball with the free flowing running game Grey that plays. He has a big boot, bigger handoff and a feeling for the game, scoring three tries in the first twenty minutes of the 2013 season opener against Voortrekker. I am sure there are many more to come. The flyhalf position was well contested in 2012, but in 2013 all the unions are bidding for the services of Framesby’s pivot Ernst Stapelberg. Big, strong, with an awesome left boot, the tactical acumen of this youngster makes him a hot prospect.

Amongst the forwards South Africa have immense talent. JD Schickerling (Paarl Gym), Jacques Vermeulen (Paarl Gym), Burger van Niekerk (Paarl Boys), RG Snyman (Affies) are rounded off by the Du Preez brothers. Schickerling a lock standing 2.05m is an athletic monster, with skills to boot. Jacques Vermeulen played at flank for Paarl Gym in 2012 is also 2.00m, a scary talent and massive ball carrier. Van Niekerk at 1.98m is fearless and likes to get stuck in.

Snyman gave me goose bumps in 2012, and on Saturday at the Diamantveldt rugby day, he was huge – 2.04m athletic and aggressive, hitting rucks breaking the line and even off-loading. With Schickerling, Snyman, Van Niekerk and du Preez South Africa will be blessed with locks for the next ten years.

The Du Preez brothers are giving Kearsney an aggressive look in 2013. The twins who have been playing Cravenweek since their u16 year, are tough and rugged forwards, with a fine touch of skill. Would be good to see them in a Sharks team with their older brother Robert in a few years.

Then there will always be the unknown factor that South Africa is blessed with. Players will be popping up from the unknown, to become stars of the future. The best of luck to all the boys playing their hearts out every week!!

Keep dreaming – you never know who is watching.