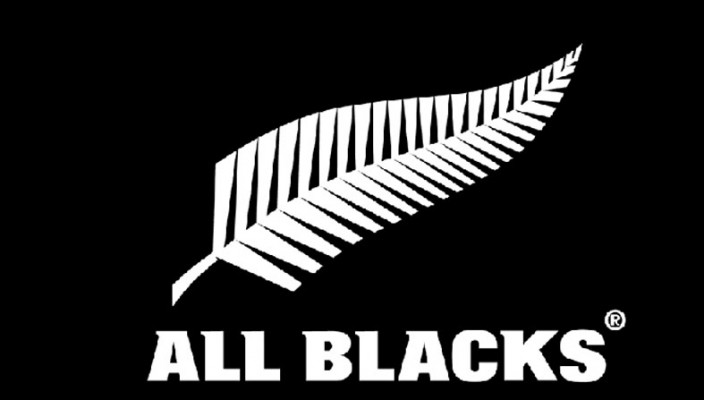 The New Zealand Lions Series 2017 is a step closer to reality for fans with confirmation of ticket sales timing and pricing.

Tickets for the much anticipated series go on general sale from 28 October for all seven non-Test matches. This follows a priority period from early October for thousands of New Zealand rugby community members (including players, club members, volunteers), season ticket holders, stadium members and Team All Blacks members.

As demand will far outweigh the capacity of the Test venues, an online ballot will open on 5 September for fans to apply for tickets for the three All Blacks v The British & Irish Lions Tests. This will only be accessible by those living in New Zealand. Fans can increase their chances in the ballot if they are season ticket holders, members of the rugby community and Team All Blacks members. The ballot will be drawn in mid-November.

The British & Irish Lions will play 10 matches across seven cities from Whangarei to Dunedin. The series gets underway in Whangarei on 3 June, 2017 and culminates in Auckland on 8 July when the All Blacks play the third and final Test against the touring side.

Range of prices for all fans
Test match tickets range in price from $149 to $449. Matches involving the New Zealand Provincial Barbarians, Super Rugby teams and Maori All Blacks range from $39 to $129. Children’s tickets start at $10 for the Barbarians match and $29 for the other non-Test matches.

“We believe we’ve settled on a fair level of pricing for what is the biggest event New Zealand will host since Rugby World Cup 2011.

“A family of four will be able to see The British & Irish Lions take on their Super Rugby team for under $160, while the Tests are priced at about the level of a Rugby World Cup Quarter Final or other major international event.

“We believe we’ve got the balance right – we want to encourage as many New Zealanders as possible to embrace this unique rugby experience as we welcome the legions of Lions fans to our shores once again.”

More than 20,000 Lions fans are expected to descend on New Zealand during the series.

“We’re aiming at having at least 250,000 tickets across the 10 matches available to buy. The remaining tickets are being sold through official travel and hospitality packages. We’re already seeing significant demand for tickets in the UK and Ireland with Lions Rugby Travel likely to sell out their allocation of tickets as part of their Supporter Tours packages.”

“Delivering a successful and profitable series on and off the field is critical to making sure the game remains strong in New Zealand,” Tew said. “The revenue that’s generated from this one in 12-year event gets ploughed back into rugby at all levels for the benefit of future generations.”

“We want to reward the loyalty of those who underpin the game,” Tew said. “We’ll provide initial access to people already involved in rugby, whether they’re Investec Super Rugby season ticket holders or registered players, coaches and referees. We’ll then run a ballot for the Tests which will be open to those living in New Zealand only. This will include a maximum purchase of four tickets.

“This will be an amazing six weeks of rugby enriched by the unique atmosphere that only a New Zealand Lions Series creates. The memories of 2005 are still very fresh in many fans’ minds so we hope they, along with a new generation of supporters, make the most of this unique opportunity to see international rugby at its very best.

“We are talking about a team that is made up of the best players from England, Wales, Ireland and Scotland. The Lions won their last series in Australia in 2013 and we know that they’ll be incredibly strong. But equally our teams will unite for the challenge and for those players lucky enough to take the field this will be an absolute career highlight. We want as many New Zealanders as possible to be there to enjoy the occasion.”